Home / argentina / Taxes 2019: how will the changes be made in Monotributo, Profits and Personal Property

Taxes 2019: how will the changes be made in Monotributo, Profits and Personal Property 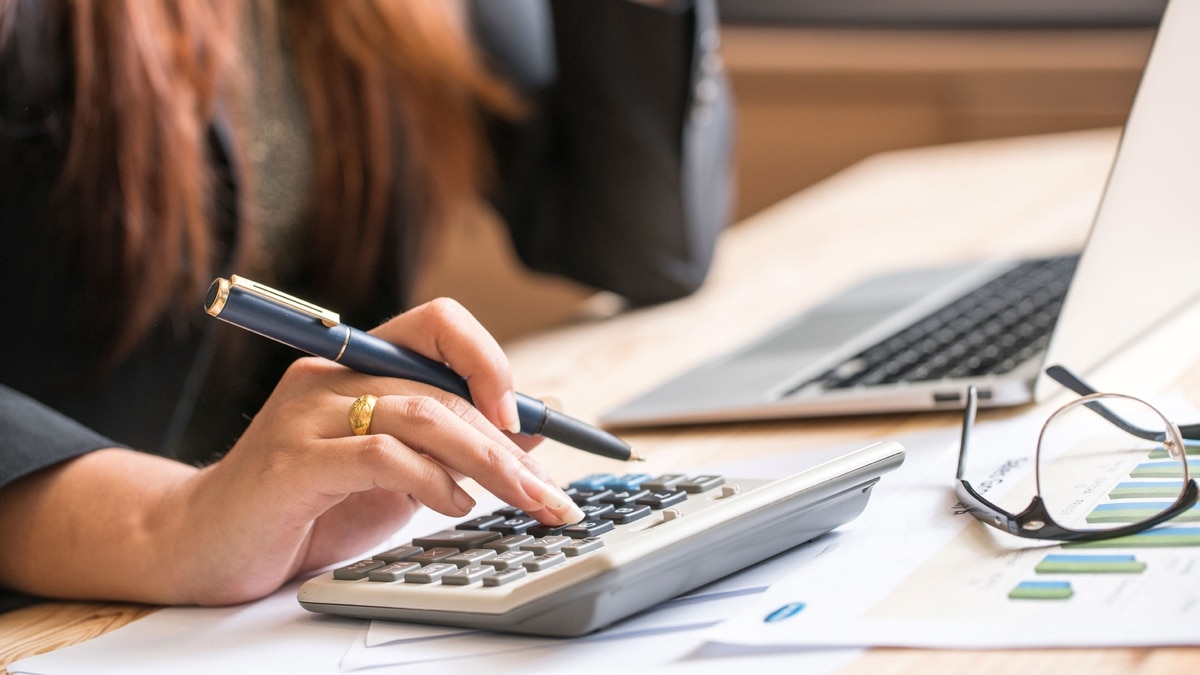 With its already defined updates, as of January There will be changes in schemes and timing of various taxes. Next, what will be your main changes and changes:

Taxpayers who changed their category with the update, they must perform the recategorization of # 1 to January 21, 2019. The contribution for social work, equal to all categories, went from $ 536.35 to $ 689. Payments of monthly installments must be made until day 20 of every month

"It changed the sum of the updates, but the tax requires a deeper reform. Except for the small taxpayer, It is very difficult to handle with fixed parameters in times of high inflation. It's very complex and this makes the taxpayer stagger and do not realize, "said Adriana Piano, a member of the Sant Martí Suárez i Associats studio.

"If you do not have regularity, There are many exclusions of the monotribute. Some have been very small because the Law is very forceful, "the specialist added.

Besides, as of April 2019, will implement the compulsory electronic invoice for all categories. The unification of liquidation and payment of monotribute will be applied progressively with the simplified regimes of provincial Gross Income.

As of January 2018, the tax return of bank deposits (all fixed periods) will be covered by the tax,, Public securities, negotiable obligations, shares of common funds of investment, debt securities of financial trusts and similar contracts, bonds and other securities, in national currency without adjustment clause, with one rate of 5%.

On the other hand, these same instruments in pesos with clause of adjustment (grape or CER) or in foreign currency will have one rate of 15%. There are also values ​​such as ADRs (certificates of deposits of Argentine shares that are quoted on international markets).

"Anyone who gains this type of gain, must file a sworn statement like the rest of the Taxpayers of the Profit Tax, which AFIP will still have to regulate We understand it will be in the month of June 2019", Said the taxpayer Ivan Sasovsy, CEO of Sasovsky & Associates.

"Basically, the decree regulated a law that already has a year. The striking thing is that in the case of financial income for the Public bonds that lost value in the quote it gives you the possibility to defer payment of this gain. If the asset depreciates, it will have the option of not paying for these interests and remain with a reduced capital for the moment it will be sold. "He stressed that, like all deductions from earnings, The minimum non-taxable sum will increase by 2019 based on the Ripte index, Which measures the evolution of the average salary of registered workers.

As of September this year, He changed the way of making deductions for children in the tax: Only one of the parents or guardians can do it, when they could previously request them. Or, if they prefer, each one can assume 50% of the deductible sum. The update can be made until March 2019.

With the new regulations, The deductions will also be limited to those who pay rent. "Before, it was not clear if, in the case of a couple of the two, they could deduct 40% of what they paid. Now it was stated that each has the right to discount over 50% of what they pay, if the rent is paid between the two, "detailed Piano.

The changes approved this year through Law 27.480 increased the minimum amount from which they will not be achieved by the Tax on Personal Property to $ 2 million. For recent modifications, they were exempt from tax rural real estate and the real estate intended for housing (house-room) when its value is less than $ 18 million.

The biggest impact for taxpayers will come alongside them financial assets abroad, Which doubled its value in pesos after the devaluation.

"Scheme for personal property tax remains more or less the same, but yes There may be changes with property valuation since the Government seeks to achieve a more homogeneous valuation throughout the country, where they are very variable. The valuation could be adjusted by price index until this national valuation is in force, "said Piano. He also recalled that the current benefit for goodwillers.