The 15 years of Facebook and the boom of social networks: exhibition, voyeurism and the search for approval 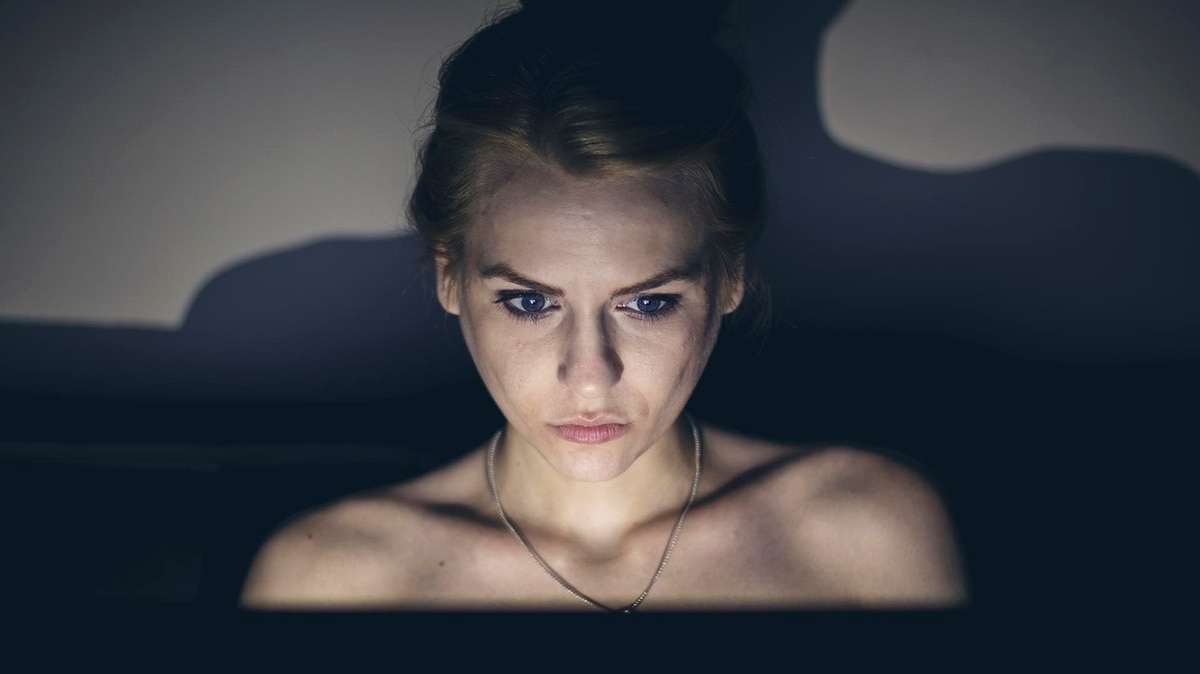 Facebook emerged in 2004 by Mark Zuckerberg and his colleagues from Harvard Eduardo Saverin, Andrew McCollum, Dustin Moskovitz and Chris Hughes. The idea was born in the room they sharedWhile they took their careers in one of the most prestigious houses in the world.

The site, which at that time was called The Facebook, proposed connecting people who attended this university. He sought to be a virtual relationship tool, a kind of directory where people find, know their profiles and link to them.

Soon after the service began to extend to other universities like Yale, Columbia and Stanford. In September 2014, the company presented the Facebook wall, A space for posting messages for members of the community, which would later become its hallmark.

In the following year, the platform added 800 university networks and stopped calling The Facebook to be simply Facebook. Then it became a bit more visual when the "photos" option was added to share images with this virtual community that was beginning to expand. In little more than one year the social network reached 6 million users.

For 2006, the site expanded its scope so that everyone could register. Every year, They began to add more and more tools to appear in this virtual world like videos, chats, the famous "likes" and a new homepage more attractive.

What followed was a meteoric growth that made it reach 2,320 million active users per month. In addition, it is estimated that 2,700 million people use at least one of their products (Facebook, Messenger, WhatsApp or Instagram) once a month.

This popularity translates into money: in the last quarter of 2018, The company recorded revenues of USD16,914,000, which represents a 30% increase over the previous year. Neither the Cambridge Analytica scandal nor the data leaks that arose as a result of different vulnerabilities in recent months were able to take effect in this success.

What is the key to this phenomenon? There are several points to analyze. What's clear is that Facebook was a pioneer in generating a new product that allows people to digitally display the world, establish connections and find out what the others are doing. Reaching first is not a minor data: so They built a mega community, loyalty to the user and over time the company acquired other popular sites such as Instagram and WhatsApp.

Networks arouse curiosity to know what is happening in this virtual world and to see what these digital contacts are doing. One wants to be connected, practicing almost a kind of virtual voyeurism.

This universe becomes attractive. So attractive, to the point that, for some, it can be difficult to leave it. According to Tristan Harris, an advisor to several companies in Silicon Valley and co-founder of the Center for Humanizing Technology (Center for Humane Technology), this is not a coincidence. He thinks that seduction is codified in the very essence of the platforms.

Here, from this entity, technology companies are encouraged to start making ethical designs, where the focus is not on capturing the attention of users at any price, but on Help them to have a healthy and more balanced link with the platforms.

These changes could be interpreted as having technology companies taking over creating alternatives to favor one Responsible use with devices. Or at least they take note that more and more addictive power or absolute fascination is being questioned more than the applications and mobiles are hinged on.

But in addition to this captivating design that apps can have, the truth is that social networks are a space to create an edited digital life where the most beautiful and successful side of life is highlighted.

"The time is pushing to privilege the image, it's just for the image," and this tends to overshadow real life, "he said. analyzes Diana Litvinoff, a psychologist and member of the Argentine Psychoanalytical Association (APA).

"There are people who, because of the likelihood that these applications produce, and how they are designed, start a competition and compare with others, that is to say with their contacts," reflects the psychologist Mònica Cruppi, author of the book Viure a la postmodernitat .

In this sense, the specialist emphasizes that people who are more vulnerable psychically or who are going through a more difficult situation in their lives, as well as adolescents who are building their identity can feel envy, jealousy or anxiety to think They're "missing out on something" of what they look through their mobiles. They feel that their lives are less interesting than these stories built digitally that call "success" and "happiness" from the screen.

They do not see that there is a cuts in reality, where only one bright side is shown. And sometimes, in this eagerness to have an attractive virtual life there are no truths. 43% of 2,000 people surveyed in the United Kingdom by the Custard consultant confessed that he was lying in at least some of those that included in their digital profiles.

A few years ago, a short film called "What are you thinking" circulated, which showed how difficult it is to trick the social networks into showing attractive, successful and gaining approval.

Facebook, Instagram and Twitter created attractive digital communities, where most people seek to look and let themselves look. Show photos, share interests, be part of a conversation. This side is so gregarious that it does to the individual.

But sometimes, it also makes it difficult to establish a division between the public and the private. And being human also needs a private area, free from noise and comparisons, so that its true being, its intimacy, suffers.

"Social networks are reduced to a number of competencies, where awards come in the form of attention: more, friends, comments. In addition to this, Facebook has become the main means of humanity where people are reminded of the exciting and rewarding experiences that other people say they are having and gives them the feeling that they have of joining this, "reflects John Harris, in an article published in The Guardian.

The author says that Facebook turned the world into one "Huge university dormitory, where there is seldom silence". And this constant digital noise can get into the construction of the individual where the space to be alone, out of the eyes of others is also vital.

Asked about this topic, Cruppi warns that there is no need to demonize social networks: Platforms are not bad, nor addictive per se. It all depends on the link that is established with them.

"We inhabit a technological world, we can not escape. Now you have to learn to use social networks in a healthy way. It's about learning and educating us in our new form of interaction, "concludes the expert.

How is this healthy link built? As a first step reconnecting with the real world: life does not happen only in the digital plane. It is necessary to allow spaces for enjoyment in this three-dimensional world we inhabit.