The bike stepped on the dollar | The Central Bank has … 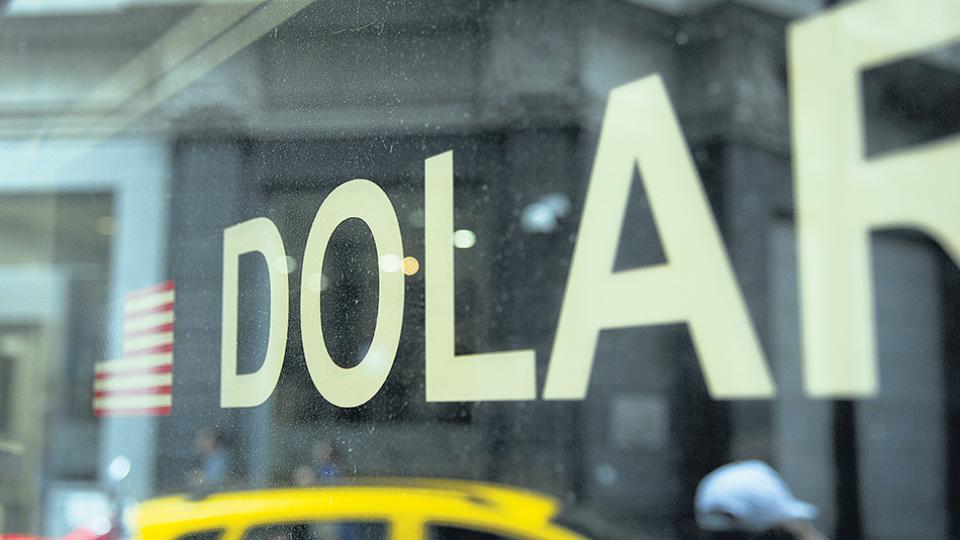 The dollar in banks and exchange agencies added 10 cents yesterday, up to 38.13 pesos for sale, in line with the rearrangement of wholesale prices. In the market where banks and companies linked to foreign trade operate, the currency increased by 12 cents and closed at 37.15 pesos for operations of more than one million dollars. Guido Sandleris bought $ 50 million, but the value of the green ticket continued below the non-intervention range. This is due to the fact that monthly updates of this band by the monetary authority, with the goal that the dollar does not lose competitiveness against inflation, adjusts faster than the demand. The expectation of the market is based on the typical tensions prior to a pre-election process and the uncertainty regarding the speed at which the Central can lower the interest rate without generating a flock effect to the dollar .

At the end of the year the Central provided that the monthly update of the flotation band, within which it will move the dollar without intervention, will be updated at an average of 2 percent. The goal is that inflation, which lasted at retail level stood at 47.6 percent and 73.5 percent on a wholesale scale, did not neutralize the green ticket appreciation , which was in this period of 107 percent. This means that at the end of the month the band will be between 37.86 and 48.99 pesos, at the end of February, between 38.62 and 49.97, and for March, between 39.39 and 50.97 . With a dry place of pesos after the devaluation of the currency, the drop in retail demand and the fall in imports generated a downward trend in the dollar that is used by speculators of carry trade.

This allowed the Central to buy foreign currencies, although it dropped and away from the levels of up to more than 1000 million that came to be sold in full swing last year. Yesterday he bought $ 50 million, according to the agreement, at 37,125 pesos. This way, the month before, the BCRA accumulates foreign exchange purchases in the wholesale market for 440 million dollars. The reserves of the Central ended at 66,427,000 dollars, with an increase of 14 million compared to Friday. The body also placed Liquidity Letters (Leliq) for 140,000 million pesos at an average rate of 56.314 percent annually at seven days, while Friday closed at 56.598 percent.

There is also expectation on a global level. This week there will be trade talks between the United States and China and the next, the monetary policy decision of the Federal Reserve. On this last point, the expectation is that the agency defines a break in its interest rate increase cycle and that the members of the American central bank recognize the risks growing for the country's economy, which President Donald Trump is pushing for several months now.

In the Buenos Aires stock market the volatility was also prevalent. The panel of leading shares operated the entire wheel at a loss – it had lost 2 percent – but it picked up on the end of the day until closing with an advance of just 0.2 percent, thanks to the performance of the roles of the financial sector. In the segment of fixed income, the main sovereign bonds in dollars operated with a majority of casualties and the country risk added five units to 665 basis points.