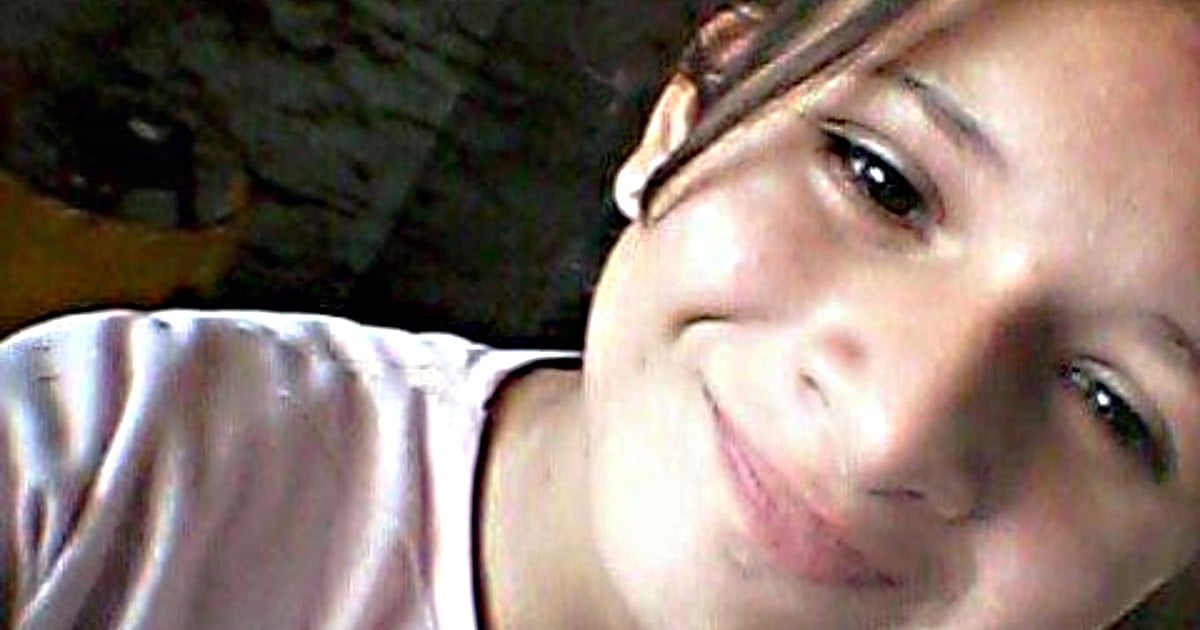 It took 34 days to find it from the day the family denounced their disappearance until finally their lifeless body was found in a landslide. Everything points out that Angelina Cáceres (13) was assassinated the same night when she was seen last time in the Joan Baptista Alberdi district, of Resistance (Chaco), on December 23.

That is why the teenage family expressed discomfort against the police and Justice Chaqueña for the time it took to activate the search for teenage girls. After recognizing the corpse's clothes like that of her daughter, Daniel Cáceres, father of the teenager, complained about the police action. "They did nothing right from the start, they let it kill you!", Cáceres denounced.

Angelina had been seen for the last time on December 23, when she left a church.

"Here I am in charge of the 5th section, the commissioner, all those who had the guard at 23 a.m. I'll take care of them," he said to the Cáceres shouts in front of the cameras of the chaqueños means, when leaving the judicial corpse of resistance

The man reported that the day he went to make the complaint about the disappearance of his daughter in the police station did not take him seriously. "Did you know they told us? – How many years have you? 13 years," "Ah … surely gone with a little boyfriendWives of a bitch! Hopefully it never happens, "said the man, heartbroken.

Angelina disappeared on December 23 at night, when she left the house in the direction of an evangelical temple. There it was a few minutes later and there was nothing else she knew about her.

Daniela, the sister of Angelina, when she saw that the minor did not return home, went to make the complaint to the police station. He was also his father, Daniel, who did not live with the girls since he is separated from the mother of the girl.

Several days after the reports, prosecutor Daniela Meiriño ordered the hijacking of the adolescent netbook to discuss their conversations.

Thus they discovered that the girl had fixed by the chat of Facebook meet up with a 21 year old In Alberdi Square, this December 23 at night.

Recently on January 11, 19 days after the disappearance, prosecutor Meiriño ordered arrest Jorge Peralta (21) and charged him for "grooming and aggravated sexual abuse," Diari Nord reported. The suspicion, based on the chats that the minor with Peralta exchanged, is that the teenager I was pregnant.

To give her body to Angelina, she was key to the analysis of Peralta's cell phone antenna. Thus they discovered that on December 23 it was activated near Calle 25, about 800 meters from the National Sovereign Avenue, to the south of the capital of the province of. This Friday, the public prosecutor Francisco De Obaldía Eyseric ordered a raid in the area with drones, special police and fire groups, which ended with the finding of a body in an incredible state of decomposition.

This indication, added to the fact that it was found that Peralta left Resistance this December 23 at night in the direction of the locality of Laguna Neta, located 147 kilometers, feed the hypothesis that Angelina was assassinated on the day of his disappearance.