The global economy is not in crisis, but it remains just as vulnerable 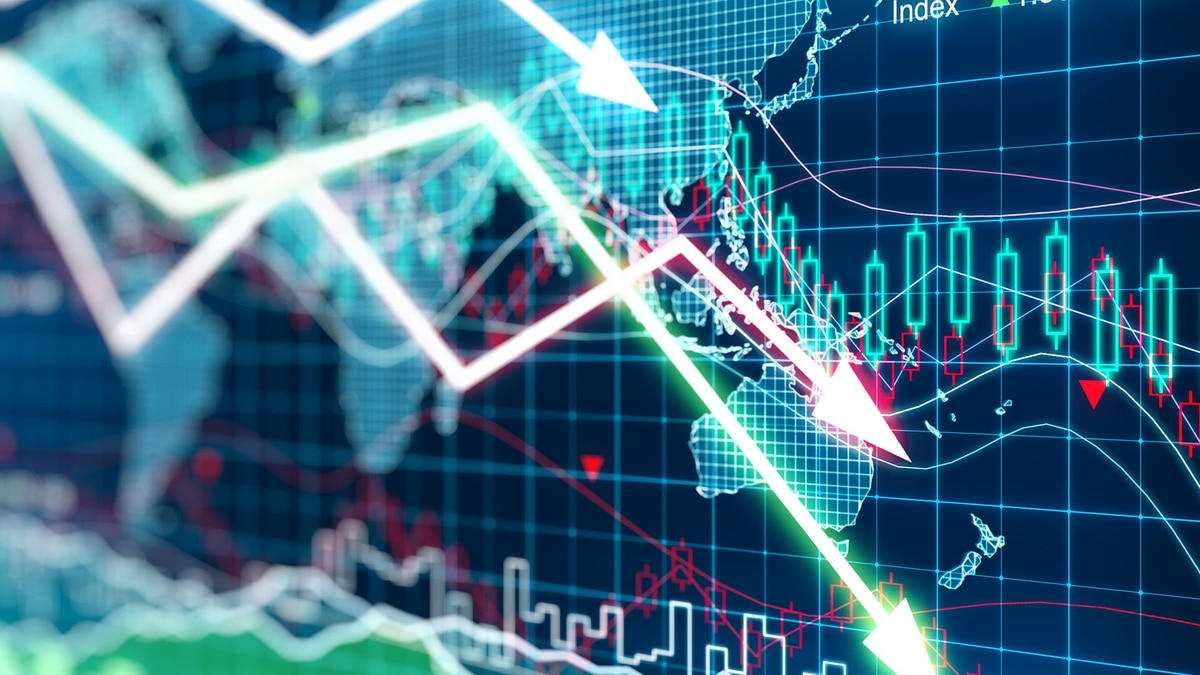 NEW YORK – The fear of an imminent recession, which generated great turbulence in the financial markets at the end of 2018 and the beginning of 2019, has eased a bit.

That's the good news. The bad news is all that revealed that episode of fear.

For much of 2018, the world economy seemed to finally emerging from the stalemate in which it stagnated for a decade after the great recession and the global financial crisis. However, the era of persistent low growth, low inflation and low interest rates has not ended.

The European Central Bank declared on January 24 that "the pace of short-term growth is likely to be weaker than previously forecast" and the Bank of Japan decided to maintain its stimulus policies in the face of possible risks for its growth. In the United States, the Federal Reserve will hold a meeting the next days after which it is likely to decide to keep the interest rate unchanged.

So, despite the fact that the world economy gave some promising signs of vitality for much of last year, the problems that have hit it for decades have been there; among them, the aging of labor in many of the most important economies, a very low growth in productivity and an excess of industrial capacity and global saving, as well as a shortage of demand throughout the world.

These factors predict a dangerous time: since the growth rates are low, it is easier for economies to fall into recession and, given that the interest rates are low, central banks would have at their disposal fewer robust tools to slow down the consequences of a slowdown.

"This shows that the forces that have restricted many economies are much more difficult to combat and more generalized than many expected or believed," explained Roberto Perli, a member of the Cornerstone Macro Financial Analysis Company. "It's a bad news for workers' wage prospects in many countries and for those who expect the growing trend of inequality to be reversed, which has been prolonged for several years."

Since the growth rates are low, it is easier for economies to fall into recession.

Keep in mind that the markets collapsed in the last weeks of 2018 largely due to the fear that the US Federal Reserve would raise interest rates in a proportion greater than the economy could handle (for example, if the rate is Higher, people tend to consume less and are less likely to manage credits).

What does it tell us that an interest rate of only 2.4 percent, the level at which the US tax rate remained after that decembrined increase, is enough to leave the economy to the brink of collapse?

Now that the world economy depends a lot on stimuli to achieve even small growth, there is not much room for maneuver to cushion a negative reaction to the changes. In the case of the United States, for example, there is greater vulnerability to the possibility of falling into recession by several factors, such as the closure of the public administration – which ended on January 25 and lasted more than a month – or the possibilities of a A commercial war like the one that has been brewing with China.

Adam Posen, president of the Peterson Institute of International Economics, said that "if this is how growth and investment are lucrative when there is a relatively lax fiscal and monetary policy, especially in the United States, it means that there is no background solidity."

"The situation could be much worse if politics becomes more restrictive, without there being any need for that," he added. "Anyway, it is worrying to think about how the world economy would be if there were no macroeconomic back-ups" of stimuli for low interest rates and deficits.

There is a risk of a negative feedback cycle: the low growth of the last decade, which caused the stagnation of revenues, may have contributed to political problems in nations such as the United Kingdom, Italy and the United States. These problems, in turn, can create new risks of a disruptive event of the economy, as happened in Washington with the recent closure of the administration.

The world economy is not in crisis; The fact that there is slight growth is better than no growth or contraction.

However, the clear lesson in recent months is that the forces that have slowed down the global economy for eleven years have not been temporary: they have not disappeared. Consequently, the world is in a particularly vulnerable position to face a spate of bad luck or bad policy.

So global low growth was not just a phase; It is the new reality that we must assume before each debate and macroeconomic question in the near future.