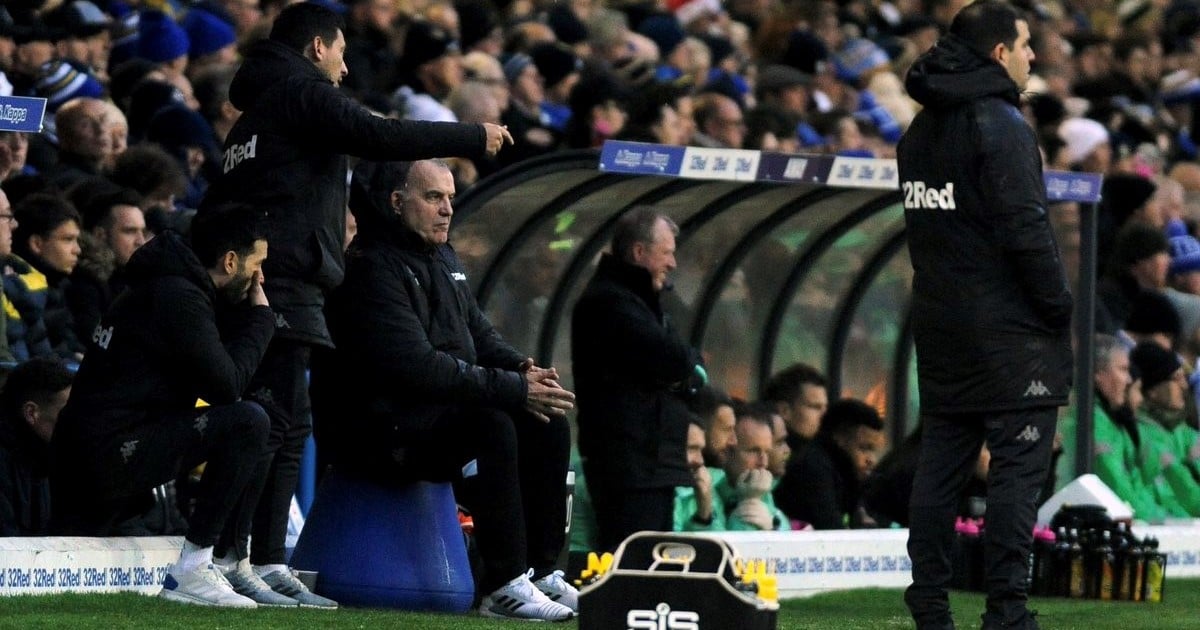 The Leeds United is a team that lives between vertigo. Play, fight, win. It seems to be its logic. This time, despite an adverse start, he recovered and won 2-1 as a visitor to Rotherham United for the 29th date of the Championship. And so he consolidated himself as the tournament leader, with three points of advantage over Norwich.

Semi Ajayi opened the score for the local team, but the Polish Mateusz Klich turned the account for Leeds. A happy doublet The second goal came when five minutes left for the end. It's the Leeds of the Knights of Anguish, it seems.

The victory was also a possibility to unzip the panorama: Leeds had lost three of its last four games in the English promotion contest.

"The development of the game meant that we were going to generate options to convert. The second time we managed to attack better and create situations. The goal of the tie had an important psychic effect on us," said the Crazy person of Rosario Once the match is over. When asked about the imminent possibilities of the rise of Leeds, he said: "Many games are missing and the team has a steady behavior."

And here it goes. Carry on. In his new adventure.