The most unusual viral: remove selfies with a roll of toilet paper

The new trend begins to become adept in social networks. With this effect, using the roll of toilet paper, the faces are similar to the moon's format.

After the great repercussion of the first challenge of the year # 10YearChallenge, This new trend begins to position itself among the favorites of users of social networks. Far from engaging in any uncomfortable or risky situation, The new challenge consists in publishing a photograph using a roll of toilet paper, simulating that your face is the moon.

It all started for one "Meme" in which they explain that photographing with the roll could turn into the moon. Then an American page BuzzFeed Post some images and quickly this challenge began to viralize.

How to make You have to take a roll of toilet paper from one end to another by placing your face, while in the other place the camera. This way your face would go on to watch it illuminated and the rest of the dark image due to the presence of the roll. By taking the picture, your face will be similar to the natural satellite Earth planet has. 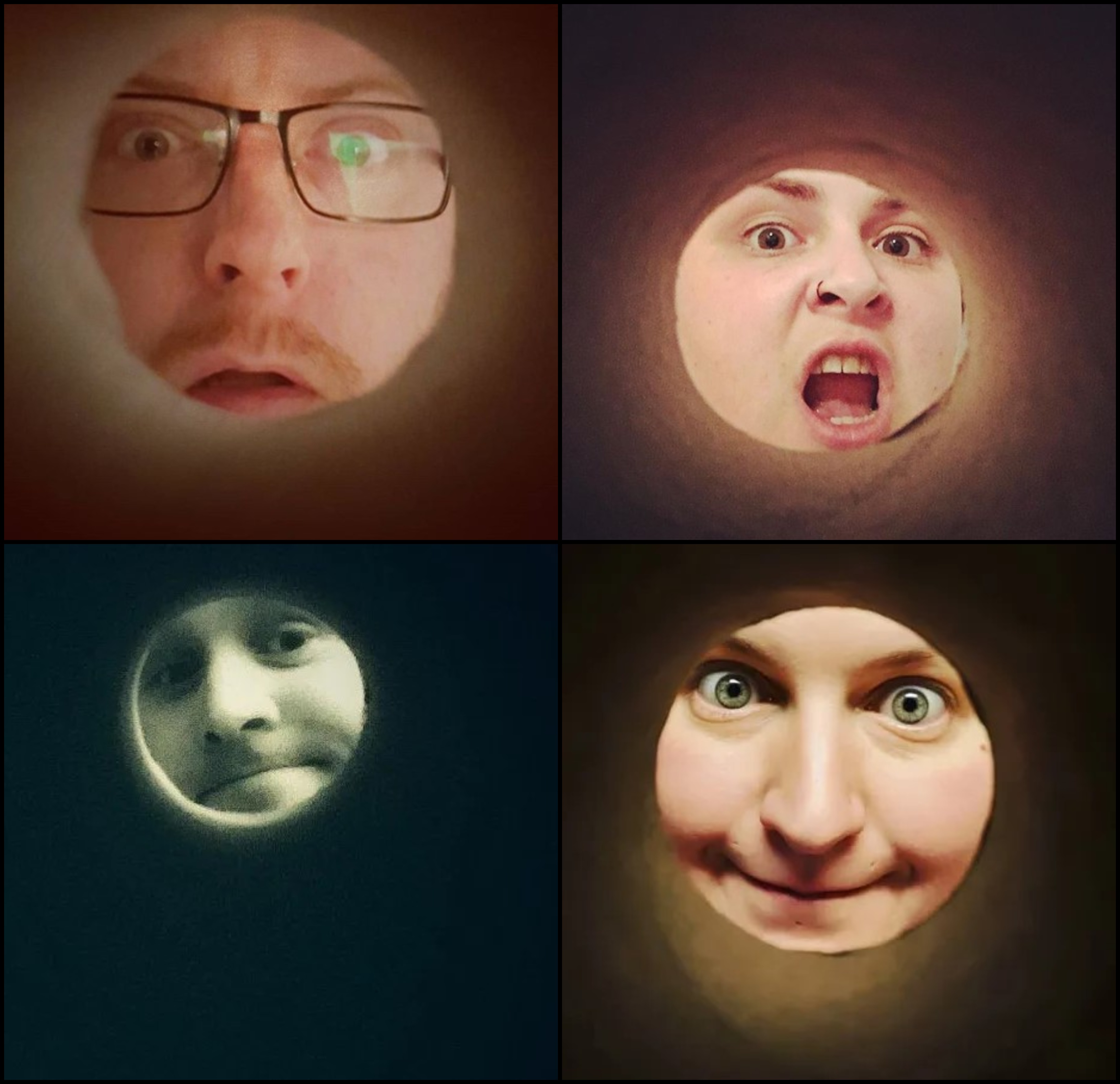 Many people have already added to this new challenge using the hashtags: #toiletpaperroll i #moonselfie. By entering any of these key phrases you will find a large number of faces that "They are the moon".

But like any viral challenge, no one wants to stay out, so they have also added some pets that expose their faces to the cameras with the roll of toilet paper in front.