Home / argentina / The new features that WhatsApp will add in 2019

The new features that WhatsApp will add in 2019 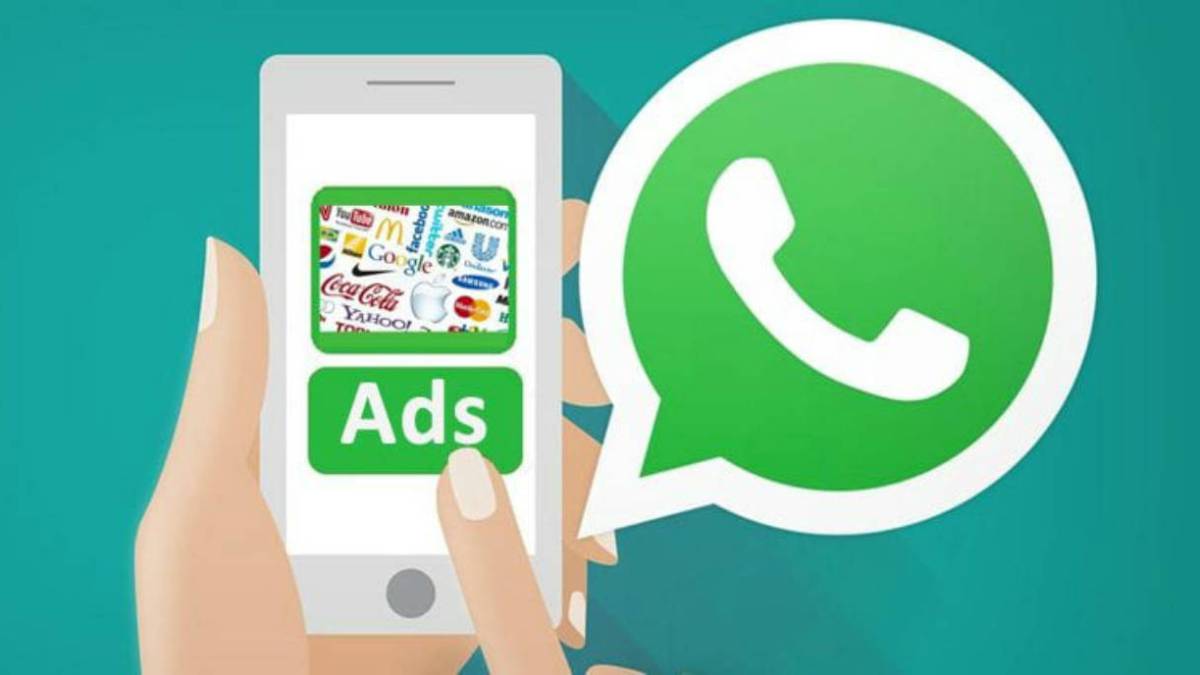 These are the innovations of WhatsApp in 2019, all the new features and features that will reach the most widely used messaging application worldwide. And let us know that one of the news will not please users alike

Regeneration, December 29, 2018.– WhatsApp is one of the most important applications we have on our phone. It is one of the essentials, and although we are the ones who try to go with alternative apps, such as Line or Telegram, in the end we have a large group of acquaintances and friends who only use WhatsApp, so it's about installing the application of Facebook. For that, or if you already have it as a main app, we will explain what the most important WhatsApp features and developments of 2019 will be.

WhatsApp is not a perfect application. In fact, it still has enough to do so, but every year there are a number of changes to try to content more and more users. 2018 has not been a bad year in this regard, although at the moment we do not have very favorable news for WhatsApp in 2019.

What have been the innovations of WhatsApp this year?

2018 has been a particularly good year for the application, and we have had a couple of important updates that have added elements that, yes, were already in other messaging applications, such as Line or Telegram, but that users of the most-used application to send messages are very grateful (and they have received with open arms).

To begin, this year, WhatsApp was updated to receive GIFs. They came in somewhat shy way, but finally we can send GIF to our contacts. Little by little, the option has been polishing to the point of integrating a search engine into the keyboard, something very useful for not having to go to a web page, search for it GIF we want, download it, and then upload it to WhatsApp.

Another one of the innovations of WhatsApp have been the stickers. Yes, we also know that Line and Telegram take a long time, but the arrival of the stickers on WhatsApp has been a breath of fresh air for the application and the way we communicate. In addition, it has sparked the imagination of users, who have tools to create their own stickers.

There has also been a series of updates to improve the consumption of videos without having to choose whether we want to see a video or talk with our contacts, as well as the improvement of the broadcast and group management. However, now we will focus on the key features, innovations and features of WhatsApp in 2019, as there are three very important points in the coming months.

Phones that WhatsApp will stop working in 2019

As every year, there are mobiles in which WhatsApp will stop working. Like everything, applications are updated, and although Facebook is the same as we have a cell phone from the Pleistocene, but that works wonderfully, the truth is that there are features that, for whatever reason, may be too " heavy "for the device or the operating system.

And, when an application is updated, those responsible have to look at which operating systems, or what versions of the system, rather, are the most widespread. Of course, do not worry because the most secure is that the cell phone in which you are running WhatsApp right now will not be useless in a few days.

You just have to worry if you have a Nokia S40, as it is the cell phone in which WhatsApp will stop working in 2019, specifically the last day of 2018. The S40 is a cell phone with more than 10 years at the # 39; back, and if you still have a main cell phone, do not worry about it because WhatsApp stops working, but you have to give thanks for it (though, well, it's a Nokia for the "truth").

Starting on February 1, 2020, WhatsApp will stop working on all Android phones with version 2.3.7, as well as on all iPhone with iOS 7. If we look at specific models, WhatsApp will not work on the following devices:

If you have one of these terminals, you will have to make the jump, which is not complicated if you do not want to spend a lot of money thanks to the great mid-range Chinese mobiles we've received these months.

It will continue the fight against fake news

This year we have had several controversial fronts in regards to the technological world, and one of them has been the fake news. The missing news, for example, seems to have opted for US elections in favor of Trump, something that is linked to Facebook … and, therefore, in WhatsApp.

In an image cleaning campaign, it seems that the Zuckerberg company wants to clean WhatsApp from fake news and, for this reason, recently released a feature to limit the times a message can be forwarded to WhatsApp. The first step was to add the "forwarded" tag so users knew it was not original information.

The next step was to restrict to 20 the number of users to which the same message can be forwarded, a way to fight spam, but now they are far more restrictive. And, recently, WhatsApp was updated to limit to five people the referrals.

This is something that happened in India, where people even gotten to die for fake news, but little by little, WhatsApp will apply this limitation, too, in other countries. It is a very important measure of WhatsApp by 2019 and a tool to combat fake news.

And the ads on WhatsApp

WhatsApp will stop being free. In the past, it was necessary to pay a small amount to use WhatsApp, but when Facebook came into play, this was over and WhatsApp was maintained as a free application without any payment for a premium version.

However, that's over. No, we will not have to pay again to use WhatsApp, but in 2019 advertising will arrive. And, there are several ways to monetize a free application. One of them is through the management of user data, which Facebook has not done very well and, in fact, it has cost some displeasure to Mark Zuckerberg. The other way is through advertising.

Nothing is free, and less an application as important as WhatsApp. It is known for some months, but one of the biggest novelties of WhatsApp by 2019 is that the advertising will arrive. Now, how are these ads?

It's not that we're going to skip an ad before speaking to one of our contacts, WhatsApp advertising will look exactly like Instagram (also from Facebook, what a coincidence). Among the states and stories of users, advertisers can place their products.

However, how do we pay users? With our data, managed by Facebook, they will be sent to agencies to show ads, supposedly, personalized.

This will be the latest in WhatsApp in 2019 so if you use the states and stories, you can already prepare for ads on WhatsApp, something that will arrive early in the United States and will gradually spread across the rest of regions.

Not everything was going to be as serious as WhatsApp's functions to limit false news and advertising, there is also room for emojis. Many of us communicate with these emojis practically, and very soon they will arrive, if we take Wabetainfo, 357 new emojis.

And, up to now, our review of the most important WhatsApp news for 2019. Now, we just need to be surprised by the tools that are as useful as those offered by external companies, such as the ability to program messages or Play audio at different speeds.

If you want to know more, visit: Regeneration