"The Prep is widely known and works very well … 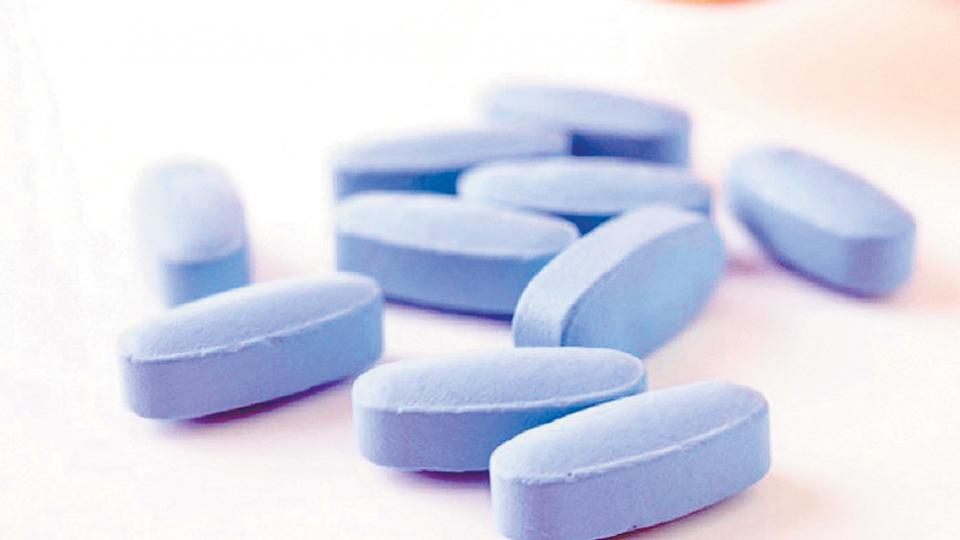 Among the strategies that are being implemented to deal with HIV, there is one that is proving to be very effective. This is pre-exposure prophylaxis, also known as prep. It is a pill containing emtricitabine and tenofovir, two drugs that are also used in antiretroviral drugs because they can reduce the amount of the virus in the blood and prevent it from multiplying.

Cities like London, San Francisco and New York record a smaller number of new HIV infections and experts attribute much of this success to the use of this pill.

If taken daily, the prep reduces in more than 90 percent the possibility of getting HIV through sexual intercourse or by 70 percent for the use of needles not sterilized or used by multiple people, according to Centers for the control and the Prevention of Diseases of the United States (CDC by its abbreviations in English).

Since 2012, an American lab is marketed under the brand Truvada. And, three years later, the World Health Organization (WHO) began recommending its use to prevent HIV among collectives at high risk of getting, such as homosexuals, men bisexuals and their female partners, sex workers or couples who are infected with this virus.

Omar Sued, technical director of the Hoste Foundation, explained: "La Prep is widely known, approved and works very well. We, from the Foundation, are pushing for the Government to include it in the fight against HIV."

-Why is not it still included?

-It speaks very much about the cost it has, it is one of the arguments of those who do not want the State to take over. But it is a deceit. The tablet costs 17,000 pesos per month if one buys them at pharmacies, 4000 if you get it through a social work and 700 if it is provided by the State. That is why state participation is important. It is cheaper to treat an infected person.

-It has emtricitabine and tenofivir, two drugs that prevent the virus from colonizing the body and reproduce. These drugs are also used, along with others, in treatments to control HIV infection in people who already have it.

– Can anyone use it?

-No. There are restrictions. The first condition is that the person is not infected. PReP prevents, does not cure.

-Why is not it useful in infected people?

– Because being an "incomplete" treatment (it uses only two of the three drug sets that make up the complete treatment) is ineffective in combating the infection and, what is more serious, generates resistance to these drugs. Then they are not served by this person to treat their infection.

– And what are the other conditions to be able to use it?

-Other condition is that it is part of a prophylaxis and care strategy. The Prep user must periodically check that it was not infected. And it is not a question that everyone starts to use it, it is aimed at groups that are more likely to infect. And the ideal is to use it in a context of prevention measures: use of prophylactics, not to share syringes, and so on. The tablet serves, for example, if the prophylactic is broken. It is assumed that it is rare to happen. But a sex worker, who has relationships with fifty people per week, has a high risk of breaking it at some point.

-You said that there are groups that are opposed to this pill.

-The opposition is in some cases because of moral issues. Things like the state can not spend silver on this if there are guys that need milk.

-One huge foolishness. The State must provide the necessary milk and also what is necessary to combat the spread of HIV.

-Of couse. It is a lying argument, like groups that said that there was no need to legalize abortion but to develop ESI, and now they are in opposition to ESI. They are groups that seek to punish certain sexual practices and certain pleasures.

-Well are these groups so reactionary?

-No, there is also opposition from some groups of people living with viruses.

-A serious? How strange!

-Yes, one would suggest that they would support any initiative because they did not include more people, but no. The argument is that instead of the Prep, it is necessary to further develop campaigns for the use of prophylaxis (here too both things must be done, they are not). And others fear that if you encourage the use of this pill, it is to the detriment of resources that are used to fight the infection.

-There are talk about adverse effects, such as kidney problems, liver problems …

-Prep is a medication and, like everyone else, can cause problems. But it is not enough to read anyone's prospectus and we will see that everyone is potentially dangerous. But, in order for us to have an idea of ​​the potential danger, we note that the WHO recommends no specific follow-up for users who have no history of liver or kidney disease.

-It seems less dangerous for kidneys than diclofenac …

-Of course. Of course, it is necessary to take it according to prescription and with medical control.

-In Argentina, are you using?

-If. That is why we promote the participation of the State, to reduce the costs and that can be achieved by social work or with a state provision. There is a boy who presented a precaution and for now, until the bottom line is resolved, OSDE will provide it. With the Foundation we are part of an international consortium of research, among other things to see forms of administration. In France they showed that it may not be necessary to take a pill every day and elsewhere they are seeing the possibility of an injectable presentation every two months.