The UIA against the Government of Mauritius Macri: "The internal market was destroyed" 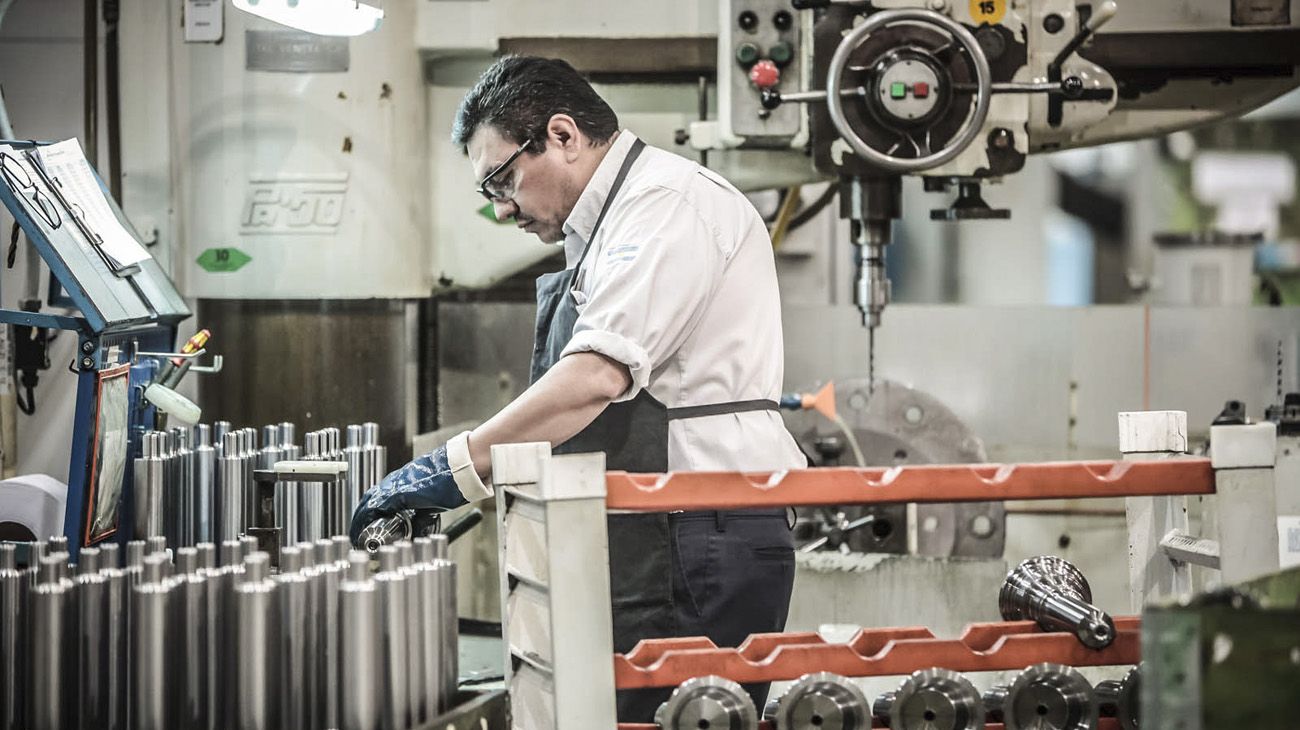 Two leaders of the Unión Industrial Argentina (UIA) Question today to the Government, to consider the administration we change It did not implement policies that "push the sector". During the day of yesterday, Center of Studies of the UIA had published its analysis of the corresponding activity in November 2018. According to this document, Industry fell 9.4% year-on-year in the eleventh month of last year.

Angry with the situation that is experiencing the manufacturing activity in Argentina, the UIA spokesman, José UrtubeyHe provided a radial interview to the program Chronicle Announced, In which he affirmed: "We are today six points below 2015. And 2019 will not be better, the economy will fall and industry too".

On the other hand, the brother of the governor of Salta claimed: "They should boost productive credits, policies for small and medium-sized businesses (SMEs) and lower tax pressure".

In addition, he made a tough description of the moment in which the country lives: "It was predictable the fall of the industry, due to the high rates of financing, the tax pressure and the destruction of the internal market".

José José Urtubey (UIA) in #Accounted Report about a labor reform: "We have to rethink collective agreements, what can be modernized in each sector. The debate has nothing to do with precarious work but how to dynamize the possibilities." @eldestape_radio pic.twitter.com/pOabugmWF0

Another member of the Board of Directors of the UIA that did not save criticism from the Government was the national MP for the Renewal Front Josep de Mendiguren. "I feel like we're going to the Titanic i the government thinks it is going to sink the iceberg", Exemplified.

In another explanatory metaphor about the situation, De Mendiguren considered that nobody recovers "In a company cemetery, the lifeboats are clicking"For this reason, the legislator requested that the government do"a turn of 180 degrees to economic policy".

"This economic model is like that of José Martínez de Hoz and the de Domingo Cavallo. It is a model that turned us back to the 19th century", Complained.

In addition to thinking that this government "does not think" in the national development, De Mendiguren added: "They came to guarantee the business of capital and the flight of capital was a record. Today, Argentina is a country that exports savings and imports debt. "