Home / argentina / The video game that broke everything: Fortnite's year

The video game that broke everything: Fortnite's year 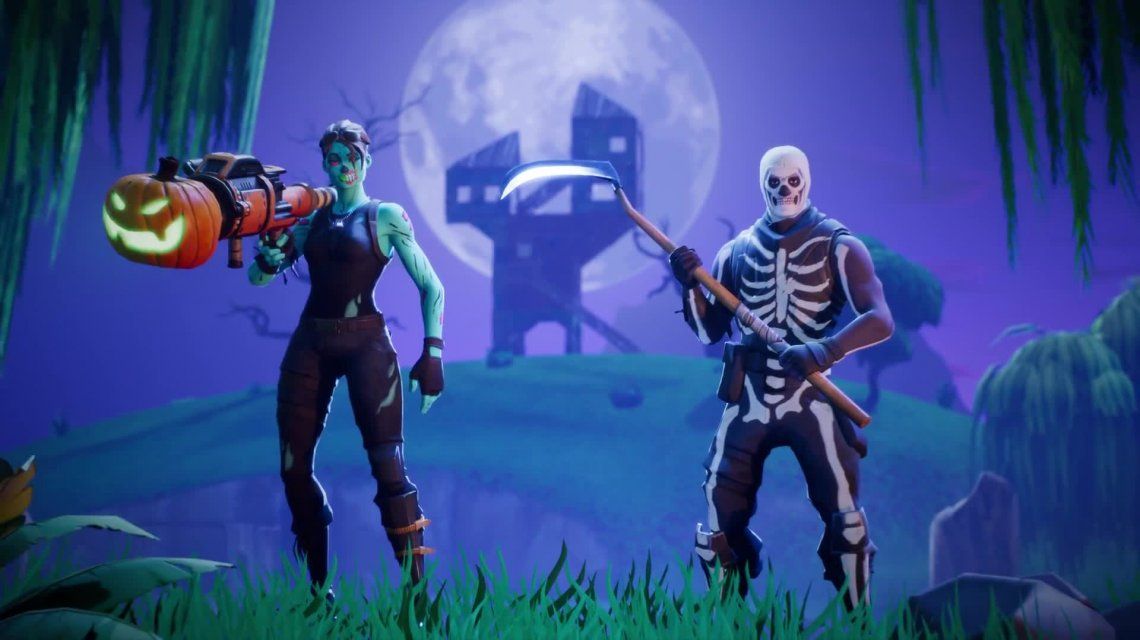 The keys to your success? Two are the most important. The main thing is that it is one free video game and the other one that is available for All platforms and consoles on the market.

Whether you have a computer, or a cell phone or a console you can play this game. This made only two weeks after it had been launched with no less than 10 million players. Success was instant.

One of the highlights that Fortnite had during the year was when Tyler Blevins, Better known as ninjaThe most important player in the world who billed a million dollars per month, played with DrakeThe rapper of the moment. This catapulted the game.

But there is much more behind. the constant changes On the map, the weapons that add to each update, the ways of moving (planes, grids, golf carts, etc.) make the users want to enter not only to have fun playing, but also to see what's new. all this made the platform look more like a social network that receives updates all the time that to a game.

And, unlike what we all had imagined, the video game does not seem to have reached the top and still adds, quickly, users who return daily to see if they can win this victory.