There are more than 65 thousand homes without light. | Yesterday there were 380 m … 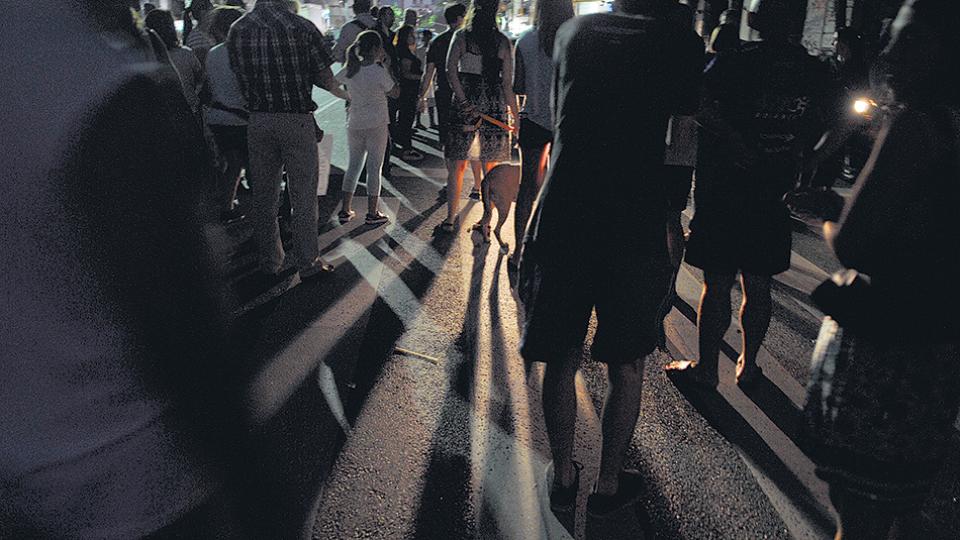 While burning Buenos Aires and its environs with a thermal sensation that passes on 42 degrees, more than 65 thousand users of the City and the Conurbano do not have electricity, according to the information provided by the National Entities of Regulation of Electricity. The official data of this body says that yesterday there were 380 thousand users with cuts in the service and the situation today, in the middle of a heat wave that does not give truce, it is even more complicated . The estimate is that at the end of the day there will be counted about 600 thousand users that at some time of the day will have been without electricity supply.

The number of users of Edenor and Edesur without service doubled this afternoon Tuesday. The majority of them (around 43 thousand) are from the South. Some homes carry more than 15 hours without electricity, in the wake of the new increases, which in the first six months of 2019 climbed another 50 percent.

"12 hours in San Telmo we are without light. 11 years ago, I sent a claim for DM never answered." Messages like this are multiplied in the Twitter accounts of Edenor and Edesur. "So I did not see light from last night and some areas near the center before yesterday. The claim numbers I'm going to play at the pool to see if I have more luck. Inoperants" , another user complained in response to Edesur's messages.

According to Enre, the most affected parties are New Pompeii, Temperley and Lomas de Zamora. In the North zone, the situation is also dramatic because there are more than 23 thousand courts registered there. Edenor, meanwhile, provides certain social networks with the same tips "to consume less and make efficient use of electricity". "They never answered a claim! Do what they have to do with the fortune that they charge us. Let's not say we take care of the consumption, 40 degrees, I will put the air at 10", an outraged one user "Wave of Heat. Where is the rate coup going if we continue with the cuts repeated every time it does a bit of heat?", Asked Claudio Boada, of the Union of Users and, on the other hand, Consumers

According to the latest official data, between March and August of 2017, more than 1.2 million users with service cuts were affected and companies paid an average of 290 pesos of compensation to each user Between September 2017 and February 2018 the number of affected users grew up to one and a half million, with an average rescue of 390 pesos. Between March and October last year, 1,400,000 users were affected, that is, 200 thousand more than in the same period last year.