They create a machine that manages to translate thoughts into words

In the United States, they have designed a device that is able to reconstruct the words a person is feeling and transmitting them, when reading the brain activity. 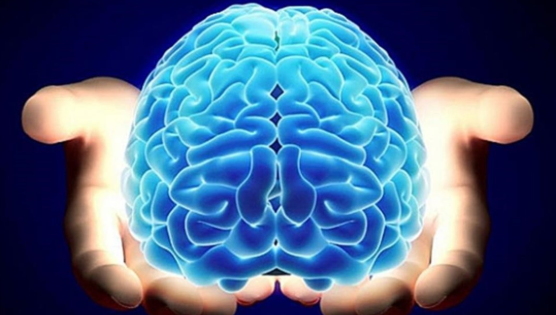 The creation was carried out by the neuronal engineers of the University of Columbia. The novelty consists of a system that is capable of reading the thought and transforming it – immediately into verbal language.

The technology was able to rebuild the words a person is feeling and expressing them through a robotic voice, monitoring brain activity.

The achievement has been published in the renowned magazine "Scientific Reports" and it generates that they begin to implement communication processes for those who can not speak, like those who suffer from amyotrophic lateral sclerosis (ELA), And also to future devices that would allow you to communicate directly with computers through thought.

"Our voice allows us to connect with friends, family and the rest of the world, so losing it because of an illness or injury is so devastating. With this study, we present a potential way to Restore this power. We have shown that, with the right technology, The thoughts of these people can be decoded and understood for anyone who listens ", Explained the director of the investigation, Nima Mesgarani.

Zora, the robot that cares and accompanies the elderly, is raging in the world

In addition, the professional added: "We asked epileptic patients who had already undergone brain surgery to listen to sentences spoken by different people while we measured the patterns of brain activity".

The work team has planned to try the future with the most complicated words and phrases and even aspires to have a system part of an implant similar to those used with certain patients with epilepsy that translate the thoughts of the user directly in words.

"This would give someone who has lost their ability to speak, either by injury or by illness, A new opportunity to connect with the world"The woman concluded.