A study at the University of Louisville found a link between P. gingivalis, which causes gingivitis and is a risk factor for respiratory and coronary problems, and the disease. He also found that it is possible to reduce the presence of the bacteria in the brain of mice.

Alzheimer's disease is one of the greatest mysteries of medicine. And while the researchers try to find their causes, this neurodegenerative disease, for now without care, constitutes the fifth cause of death in the world, since as the population lives longer, their incidence increases. Among the new hypotheses, a study published an alarming idea: Alzheimer's may be an infection.

Although the perspective is not new, it is the concrete track that offers a specific type of bacterium: Porphyromonas gingivalis, 1 Gram-negative cocobacill that causes chronic periodontitis, or gingivitis.

The microbiologist Jan Potempa of the University of Louisville directed a team that found this bacterium in the brains of patients who died of Alzheimer's disease. And to check the relationship between it and the disease, they performed experiments in mice in which they found that oral infections with this bacillus increased the production of beta-amyloid, the protein commonly associated with Alzheimer's. 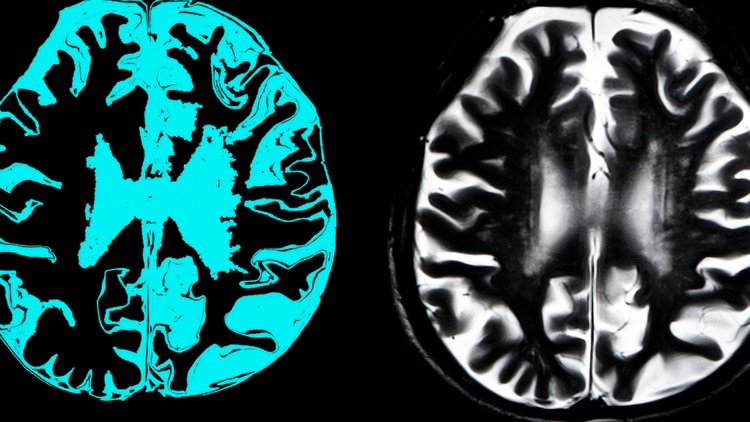 The investigation involved Stephen Dominy, co-founder of the Cortexyme startup. The pharmaceutical firm conducts clinical studies of a drug that could prevent the proliferation of P. gingivilis toxins. Depending on its effectiveness, it could create a treatment, and even a vaccine, against the bacterium; which is not equivalent to a vaccine against Alzheimer's, but it would open an important path for the research of therapies.

"Already, the infectious agents have been linked to the development and progression of Alzheimer's disease, but the evidence of causation has not been convincing," Dominy told Science Alert. "Now, for the first time, we have solid tests that connect to the intracellular pathogen, gram-negative bacilli P. gigivalis, and the pathological origin of Alzheimer's."

In addition, the team found in the brain of patients killed by this disease toxic enzymes that secret the bacterium, called ginghippines, in correlation with two independent markers of the evil, the tau protein and the ubiquitin protein marker. 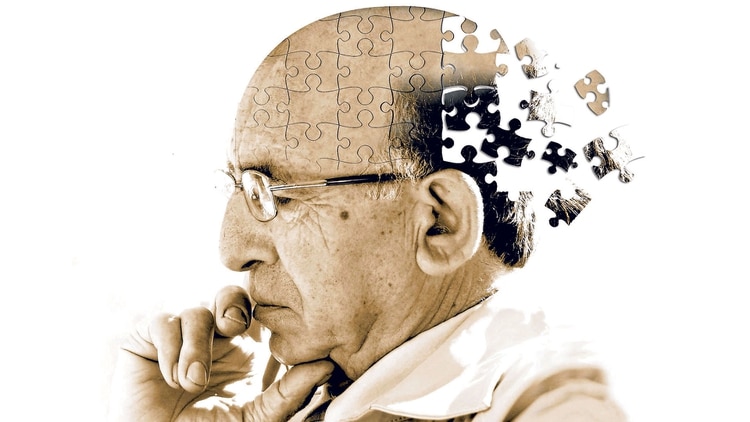 When examining the brains of people who did not suffer Alzheimer's before their death, scientists found lower levels of P. gingivalis, which could be an alert signal: if you had lived more , could have developed the disease.

"The identification of ginghipeins in the brain of individuals diagnosed with Alzheimer's disease, and also with pathology, although not diagnosed, suggests that cerebral infection with P. gingivalis is not a result of poor dental health due to the onset of dementia, or a consequence of the final stages of the disease, but an early manifestation, "they wrote at work.

The study also tested the drug developed by Cortexyme, called COR388, which is currently in clinical trials with Alzheimer's patients. To use it in mice, it showed its ability to reduce the amount of bacteria in a cerebrovascular infection of P. gingivalis, while reducing the production of beta-amyloid and inflammation of the tissue. 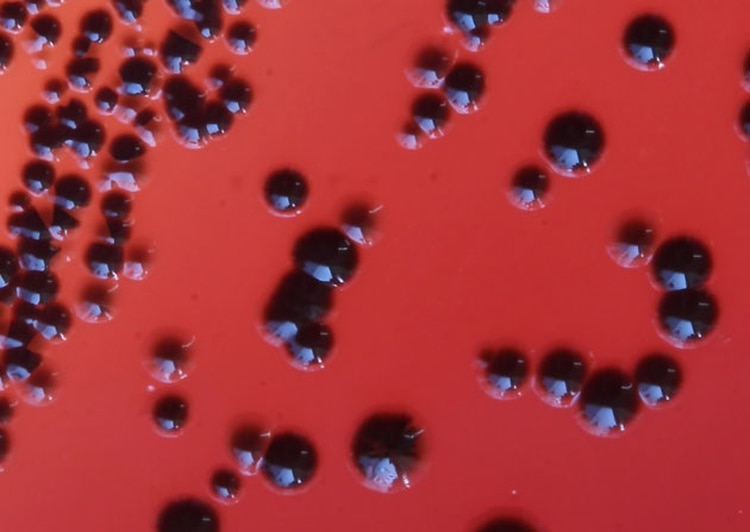 However, "drugs against toxic bacterial proteins have only shown benefits in mice, to date," said David Reynolds, scientific director of Alzheimer's Research. "But since more than 15 years ago there is no new treatment for dementia, it is important that we try as many approaches as possible to stop diseases such as Alzheimer's."

Bad sun is distinguished by the accumulation of amyloid and tau proteins in the brain, which proliferate and can be seated for 10 or up to 20 years before symptoms are known. And although it is possible to have amyloid plates without suffering dementia, scientists have tried to control them in the search for a treatment. Estimate that these proteins are a defense against bacteria, which would open a new path to their control: eliminate the microorganism that causes them.

P. gingivalis not only causes gingivitis: it has also been shown to be a risk factor for inflammatory systemic diseases, lung infections, myocardial infarction, arteriosclerosis and anticipation of the part. 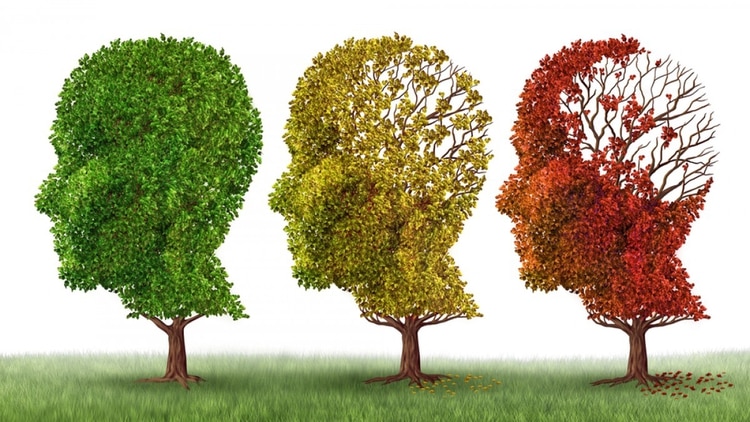