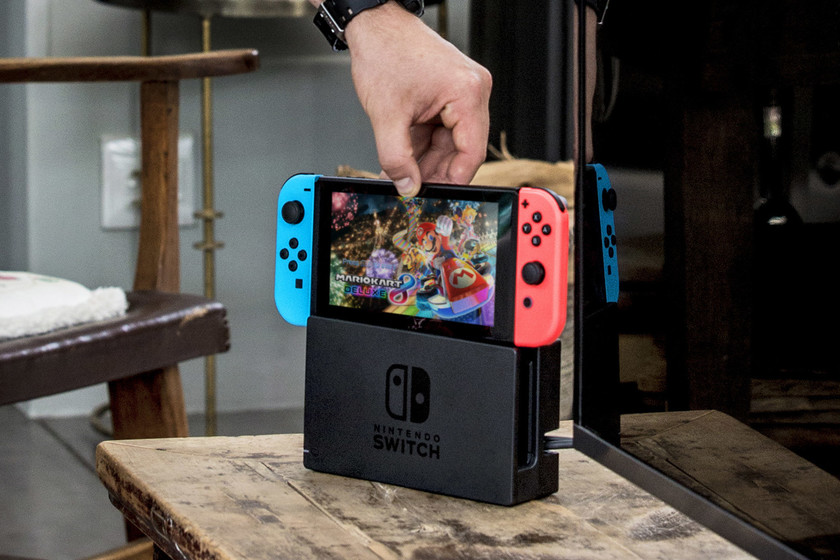 When you go to the Nintendo console you will see that it has received a new update. However, despite being a version that starts with a new number, the 7.0 version, Do not expect especially important news. At least, if your mother tongue is Spanish.

If you do not notice the difference it is logical: Once again, Nintendo is committed to defining changes in the Switch interface as an improvement in stability and user experience. No more However, this version adds two new features to the set of options.

The most relevant worldwide is the inclusion of Three new languages ​​in the console menu: From today, if we go to the configuration of Switch we can change the texts to Chinese (simplified), Chinese (traditional) and Korean.

Who knows? The same is used to reinforce the learning of any of these languages ​​if you are studying.

On the other hand, they arrive six new player icons inspired by New Super Mario Bros. O Deluxe, the most recent forced appointment of Switch, including the supercoron, Caco Gazapo and the same Peachette.

The upgrade is through the Wi-Fi network, and can choose the moment of downloading manually through the console settings. In normal circumstances it will not take more than three seconds longer the time it takes to restart the system.

Perhaps this 7.0 is not the lucky number with respect to a web browser or the arrival of folders. Maybe with the arrival of the second anniversary of the launch?