Three out of 10 executives are disconnected from work 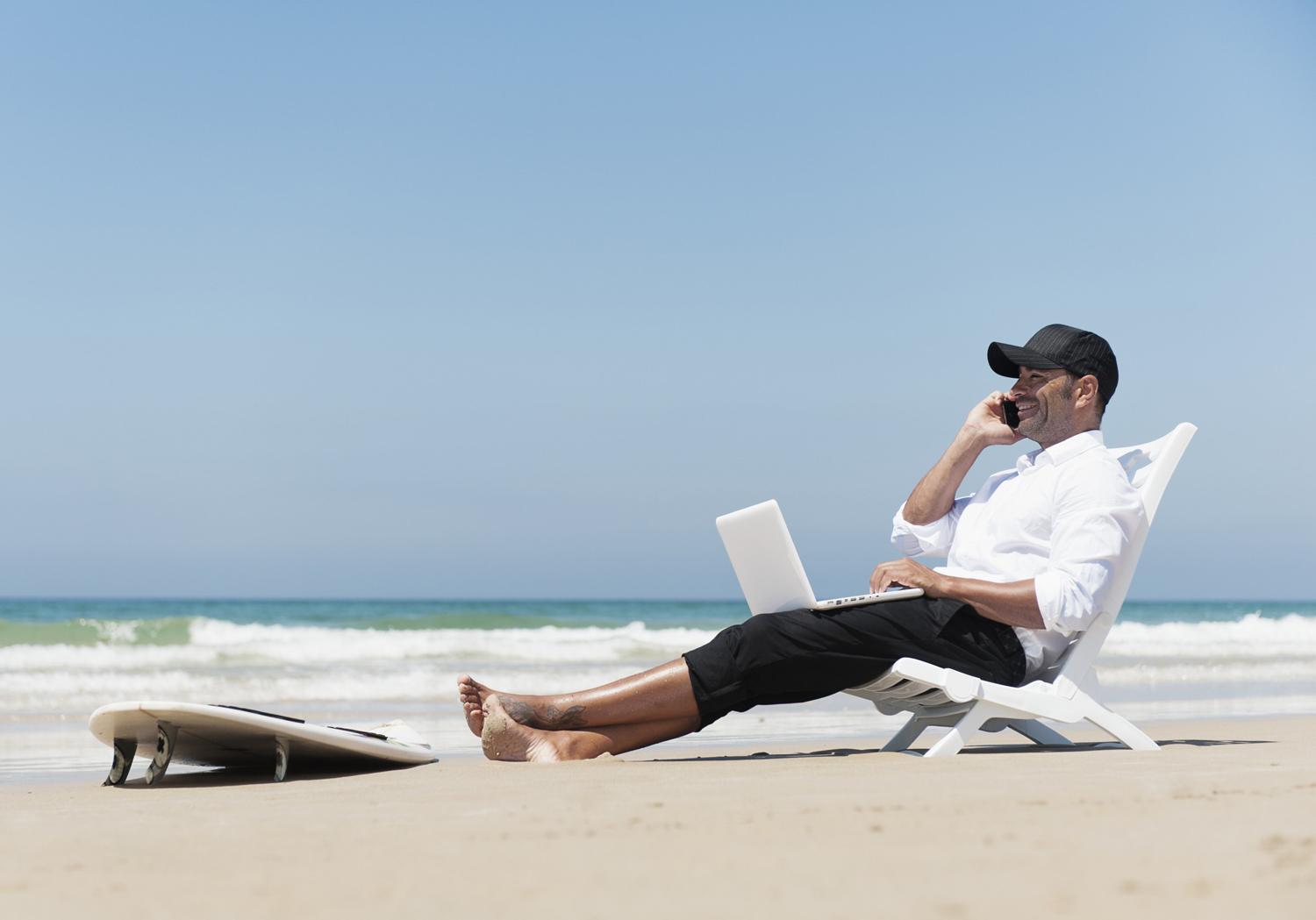 This long awaited rise. Climb to the top of the business chart. More benefits, better salary, perhaps more holidays … but also more responsibilities and a great difficulty to disconnect from work, even during rest periods. Imagine yourself on a Caribbean beach, all inclusive, Everything perfect … but not be able to take off of the telephone and, from time to time, to review the mails of the work. As crazy as it seems, this is a much more frequent scenario than one might think.

A survey that featured executives from companies in different categories started as a result that just three out of 10 people in these places managed to disconnect during the holidays. The study was conducted by Adecco Argentina, a subsidiary of the integral consulting company in Human Resources, on work during the summer and holidays.

In addition to this revealing fact, the company investigated more deeply about the opinion of the executives on their vacations. Almost eight out of every 10 stated to be in agreement with how many days he has to rest. In addition, in case of need, 73% of them can take more days than corresponds by law.

However, when asked if the time they spend on vacation gets them to relax and recover energy, the answers were even: 53% of executives admit that yes, while 47% say they are not enough

Do you manage to rest and get out of work? Only three out of 10 executives respond that they achieve this goal. 35% keep the phone and mail open for anything and 32% is available only in emergency cases.

In relation to the previous question, to consult them if they answer and answer the calls and mails during their period of work retreat, they only responded positively 13%. 87% respond that only the phone is in the most urgent cases, in which yes or no opinion or decision is needed.

Only 24% of managerial positions believe that their absence affects the functionality of the company, because it is the only person that can cover certain functions. And, responding in the opposite way, 76% is not considered indispensable, as it leaves the staff of their team ready to cover all the needs.

80% of executives said they did not control their employees during the holidays. To check them if they schedule their rest days in advance to leave everything ordered during their absence, 51% say yes, but that depends on the age. Another 32% responded that they programmed so that the holidays are always at the same time and thus to favor the organization. Only 16% take advantage of opportunities, such as cheap flights, packages and promotions.

Work at Summer: Does it increase or decrease the load? 59% of executives admit that during work months the workload decreases. However, for 30% there is no alteration compared to the rest of the year, and 10% says that, on the contrary, it increases the work at these dates.