Tour of the universe in Parc Centenari: as the observatory that stores the secrets of the space – 2019.01.26 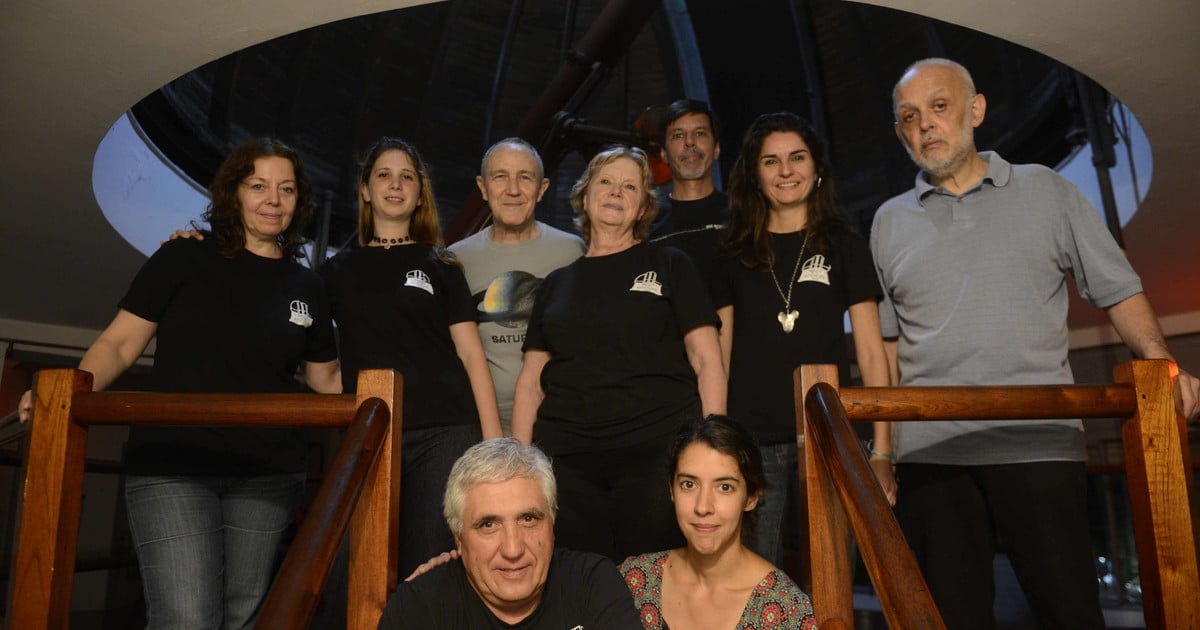 A good option to see the stars or debate about the mysteries of the universe is to appeal to the Argentina Association of Friends of Astronomy, considered the oldest amateur institution in the country. In this area of ​​immaculate walls, through talks and workshops, their members are dedicated to promoting the interest in this science and arousing curiosity for the cosmos. there, Mònica Williman (67) offers guided tours for about 10 years every weekend.

"The public visits us on Fridays and Saturdays to complete a two-hour tour. If there is any astronomical event, such as an eclipse or a comet, it comes much more public. In general, there are between 20 and 60 people. In the telescope, which is a piece of a museum, we show the best that is seen tonight and also, we focus a bit on their mechanical functions. From any star that waves the sky, the phases of the Moon, some binary stars or other occasions, as is the case with Sírius, which is the brightest star at night, "explains Williman.

The observatory was built with all the technical advances of the time. Under the observation dome, a Gautier telescope was erected that was imported from France in 1882. Later, the association placed in the terraces neighboring the main site several smaller telescopes that allow to carry out tasks more precise than the old Gautier.

"We also make visits to schools. Boys love to watch the Moon. The best phase to see from Earth is the fourth growing, since the surface, its seas, craters and some of its can be well observed. Elevations, but the full moon, so bright, prevents seeing any of these details, "reinforces Williman.

In total there are 8 people who make guides. Mònica is one of the oldest ones since she has been in existence for more than 10 years, with a license that she took to raise her children.

"I always liked astronomy and doing the race is one of my pending debts. And although I was always aware of the latest discoveries, where I learned most was with the queries that people make me It turns out that many times, I was dissatisfied with the response I had given them. So I was investigating a bit and thus strengthening the knowledge, "acknowledges Williman.

One of the infallible questions is if Apolo 11 really came to the Moon or it was an invention of the American space agency. "The public loves this conspiracy theory that says that everything was a great simulation. But to me there is no doubt that the man stepped on the lunar surface in 1969. I even remember a conference of the Soviet cosmonauts that in those years, they recognized that this time, I had lost them in this race and that the United States had come first, "says Williman.