Unusual accident of the micro from Union to the Belgrano stadium: he collided with a wall that fell on a police force 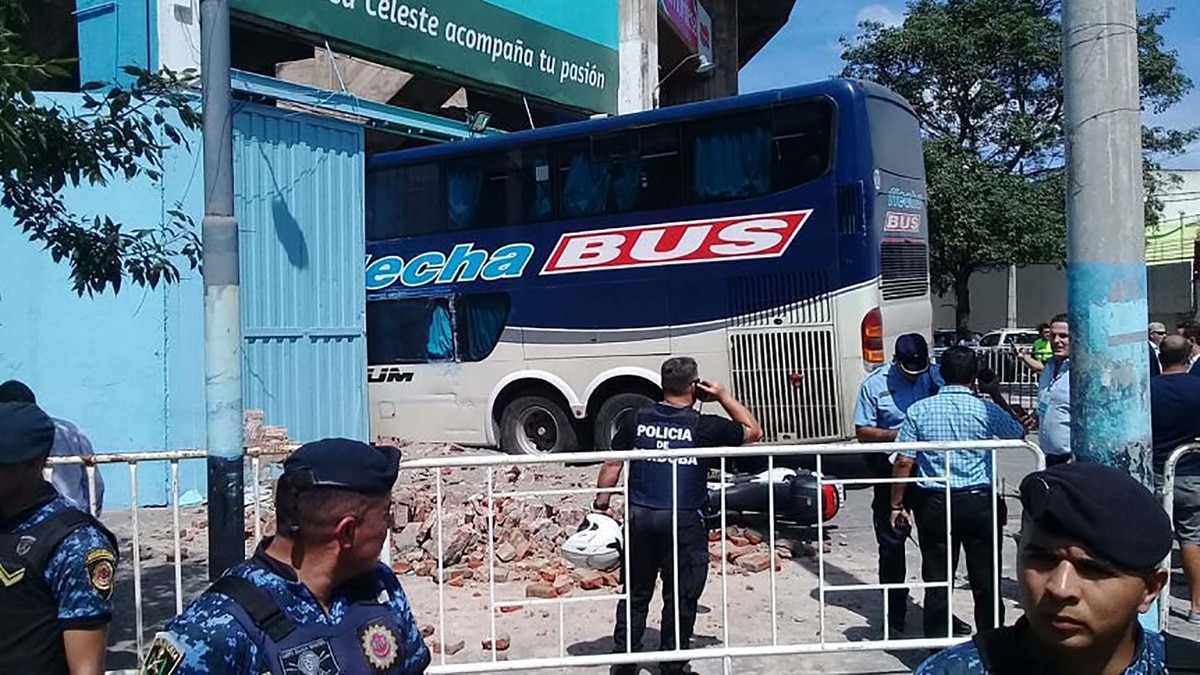 An unusual accident starring the micro that moved to the nursery Union at the stadium of Belgrano, In the previous match for the date 16 of the Superliga. The vehicle wanted to enter by a door of insufficient height and it was stuck in the same, under the sign that offers the welcome to the track located in Alberdi District. When the driver sought to clear him, he turned back, and ended up collapsing a wall, which fell on a motorized agent, Who had to be urgently transferred to a hospital in the area.

The event took place approximately two hours before the start of the match, when the bus with the delegation that led Leonardo Madelón arrived at the Julio César Villagra stadium. The injured officer was precisely one of those who accompanied the micro from the concentration to the headquarters of the meeting and sought to protect the entrance to the track.

The members of the Union staff, in turn, were not injured by the curious accident and the coach could have all his players in front of the Pirate.