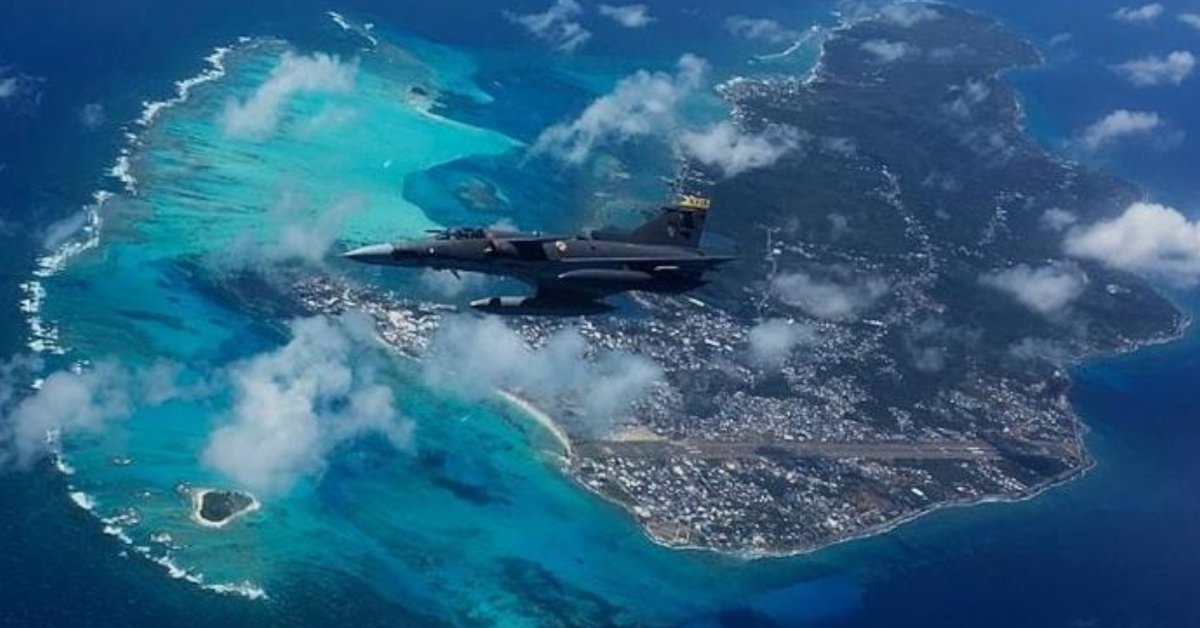 To guarantee Colombia’s sovereignty in the Caribbean Sea and the archipelago of San Andres, Providencia and Santa Catalina, The Air Force and the Colombian Navy conducted a joint military exercise on Saturday in this maritime area of ​​the national territory.

“Our missile frigates ARC Admiral Padilla and ARC Antioquia successfully developed joint exercises with Kfir aircraft of the Air Force, strengthening in this way the operational synergy between the Military Forces of Colombia “, they informed the Navy. 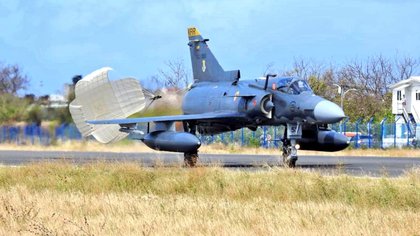 Also the Colombian air militia reiterated that with this training it seeks to protect the national maritime territory from any threat.

“Outstanding joint naval training exercise, held in Sant Andreu, guarantees the defense of the sovereignty and security of our island region”, Have indicated in the Air Force.

This test of naval defense is given after the new tensions with Nicaragua, After the regime of Daniel Ortega unilaterally declared the creation of what they called Nicaraguan Caribbean Biosphere Reserve, which is an area where this Central American country would have included portions of the Caribbean as part of its territory. 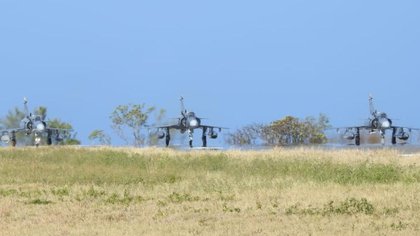 The joint exercise seeks to ensure air defense in this portion of the Caribbean Sea in Colombia. Photo: Air Force

The declaration was made in mid-February and to raise a note of protest on the part of the Chancellery of Colombia, where they indicated to the regime of Ortega to not know the successes in subjects of environment which have been achieved with the Seaflower Biosphere Reserve.

“The declaration represents another attempt by Nicaragua to generate facts before the International Court of Justice, with the aim of show compliance and respect for human rights and environmental standards, although it is already widely known by the international community that the Nicaraguan authorities are systematic violators in these matters, Have stated in this paper. 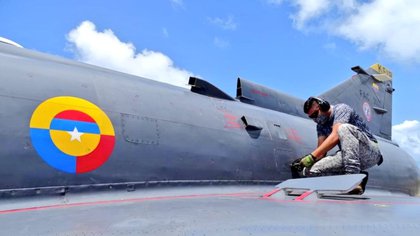 The Kfir of the Air Force coordinated the synergy of air naval defense in the archipelago of San Andres. Photo: Air Force

On November 19, 2012, at the headquarters of the International Court of Justice in The Hague, they redefined the maritime borders between Colombia and Nicaragua, leaving the latter with 40 percent of the sea that previously belonged to Colombians.

The dispute between the two governments ended with the decision of the International Tribunal. However, the problem was for the inhabitants of Sant Andreu, who from that moment could not access the fishing area that provides financial support for their families, for this place is now part of the maritime territory of the Central American country, and at the crossroads an international law would be violated. For this reason, on several occasions, Nicaragua has denounced Colombia for allegedly violating its maritime territory.