“Was it a message?”: A former Chiquititas dreamed of Romina Yan and the story moves fans 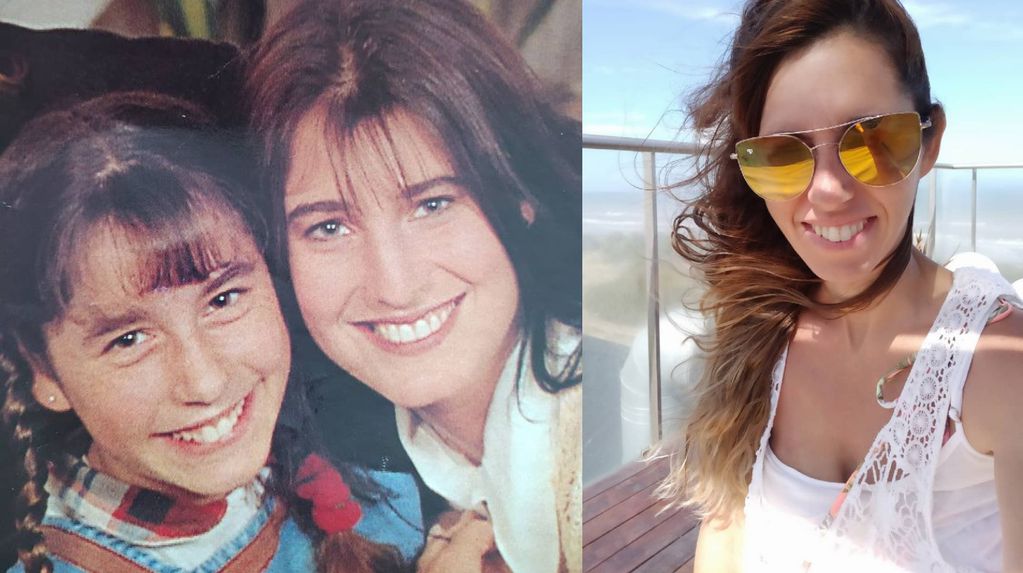 For premature and unexpected, the death of Romina Yan in September 2010 it meant a big blow to his entire family and friends. But so was it for colleagues who worked with her. It will be 11 years since her departure, but everyone still remembers her, and in the last few hours the moving post of Georgina Mollo, a exChiquititas caused a furor among fans of children’s and youth fiction.

Molló was 11 when she went to a casting and became one of the orphans of the Home Corner of Light. 26 years have passed, she is 37, but she remembers her with a lot of affection and she shows it on her social networks where a few days ago she shared a photo of her childhood hugging the daughter of Cris Morena i Gustavo Yankelevich. There the actress wrote: “I dreamed of you today”.

“And it’s not to make me beautiful, but when I got up and looked in the mirror, I looked like you. I don’t know if it’s a physical thing or something that united us more deeply. I don’t know if is that I was missing you or if you are reminding me. It’s always nice to dream about your smile. It’s always nice to feel close“, She closed moving all the fans who have been following her since that time.

The post did not go unnoticed among his nearly 120,000 followers. “What a blessing to have been part of an entire country. You are the most remembered! I adore you,” Santiago Artemis told him. And Morena commented on it with emojis of three hearts and 3 butterflies.

This is not the first time the artist remembers the protagonist of the fiction and says he dreams of her. The previous time was a September 28 for the anniversary of his death, where he shared the photo of a trip in which they were also Agustina Cherri and Jimena Piccolo, and wrote.

There he had written, “His laughter. His simplicity. His eyes. His talks. His advice. His anecdotes. His perfume. His shyness. His friendship. His love. His cries behind him.” of the stage encouraging us.His responsibility.His family.His childish side.His fidelity.His letters. His visits in my dreams. So real, always smiling at us. What a fortune to meet you. What beautiful memories you left me. “

His life after television

A year ago, Molló had talked to TN Show where he had explained that, after his role as Luna Fernández in Rebel Way, he studied clothing design at the UBA and although he lacked four subjects to receive he did very well in the profession.

As an entrepreneur she stressed that she can manage my time and give priority to raising her three children Felipe, Juana and Eva. “I’m a pretty present mom and I feel a responsibility to be at everything,” she had indicated.