With the start of the World Mobile Devices Conference (Mobile World Congress) that is celebrated in Barcelona, ​​Spain, in the last days of February, details of what is already on mobile phones are beginning to appear for this year.

Both LG, Motorola, Samsung, Huawei, Sony, a multitude of brands present their products in MWC or in "peripheral" events at the largest cellular phone fair. 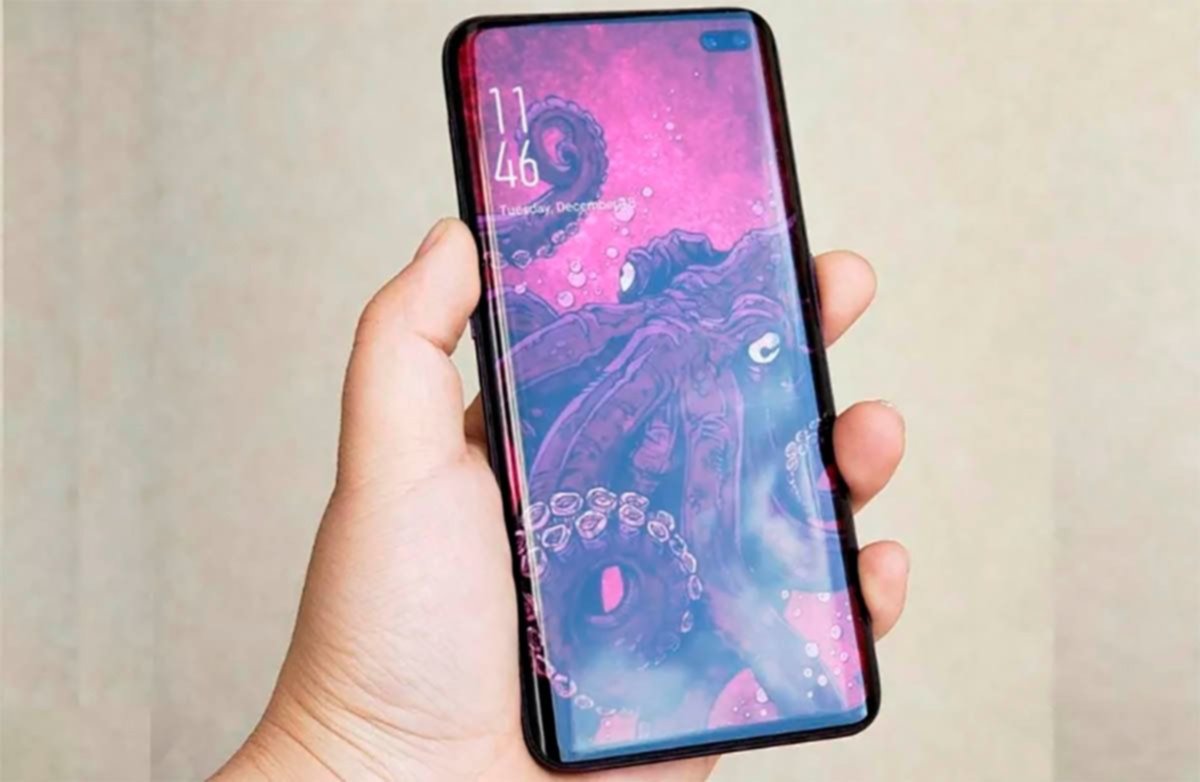 Regarding the new Galaxy S10, it expects it to have an "Infinity O" screen, and it will be equipped with a fingerprint reader on the ultrasonic screen, which will improve the recognition technology of the fingers. It is possible that the new Galaxy S10 with 5G capacity is called Galaxy S10 X. 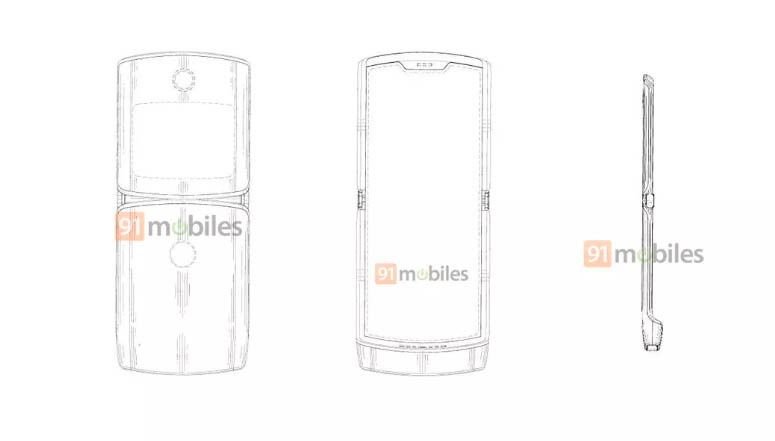 Huawei announced that it will make a presentation in Barcelona of its first flexible or foldable phone. The device would have more 5G connectivity, which is an indication that it could be available in many countries later this year.

Although it is unknown the fate of the flagship of the Chinese brand, the P30. Since the P10 was presented in 2017 in Barcelona, ​​while the P20 was launched at an event held last year in Paris, so there are questions about how, when and where will be launched the new Huawei model.

In any case, it is estimated that the P30 has a wider screen, as it would reduce the edges of the P30, as well as leaks provide for a double frontal front camera, to improve the "portrait" mode. 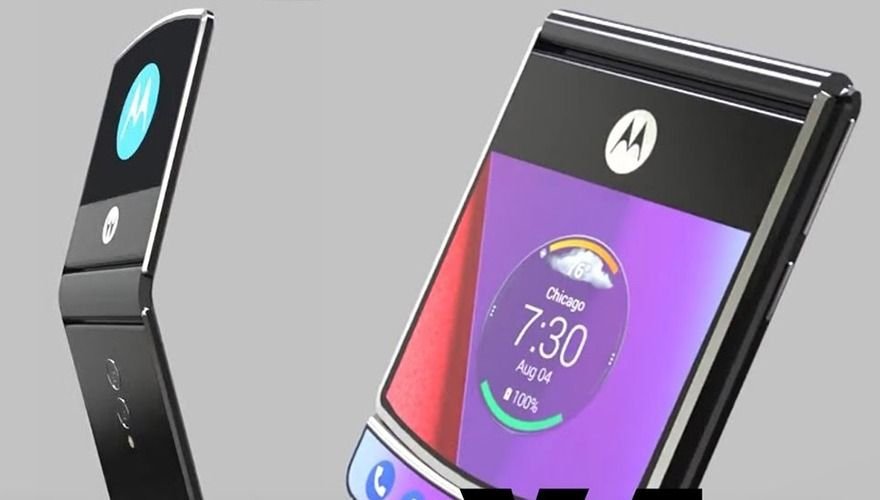 What has started in recent weeks as rumors, is now gaining more strength, and Motorola would be in a position to bring back to the Moto Razr iconic, though this time as a folding or flexible device. Several patents prove this and there are strong rumors that this could come true.

Unlike the original Moto Razr, this phone would not have a hinged, and its screen would be doubled so you could put it in your pocket easily. Prior to MWC 2019, it expects Motorola to present the Moto G7. This is how the Lenovo firm set presentation dates in Brazil and Argentina, although these teams are usually presented at the MWC. So I think this place at the fair would be loaned to the new Razr.

LG G-8 with dual screen accessory returns to the modules? 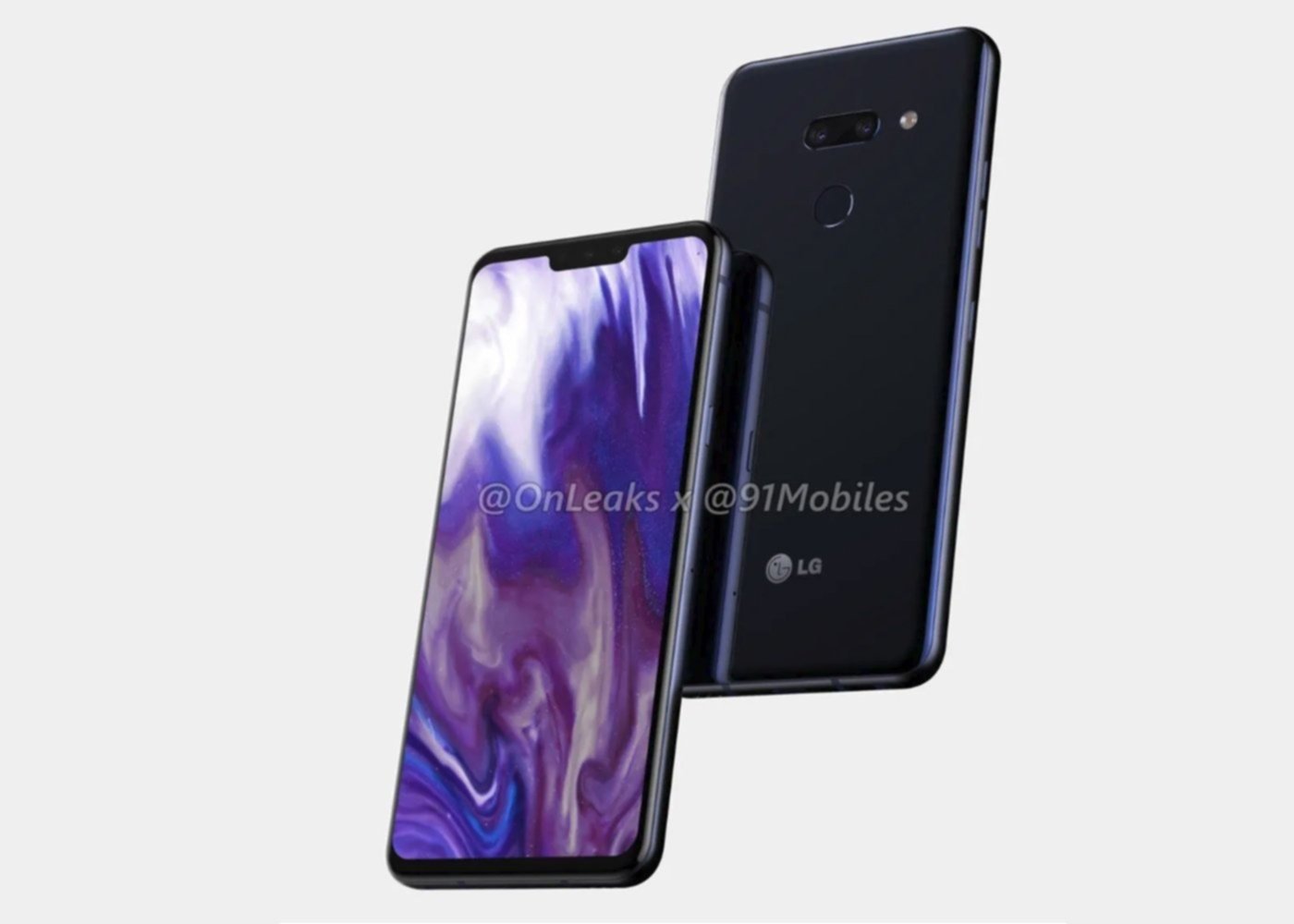 The South Korean company will be on the track with a new phone, which will be presented on February 24, and will give continuity to the "G" family with the "G8." The novelty: LG announced that the new team will be promoted with the phrase "goodbye to what touch", which suggests that a team that could handle a gesture could be developing.

It is hoping that the phone will have a rear camera with three sensors, and that LG will revise the modules or accessories, although now only to add a second screen to the computer, which would allow a movie to be viewed on a slightly larger screen, as both can be attached. 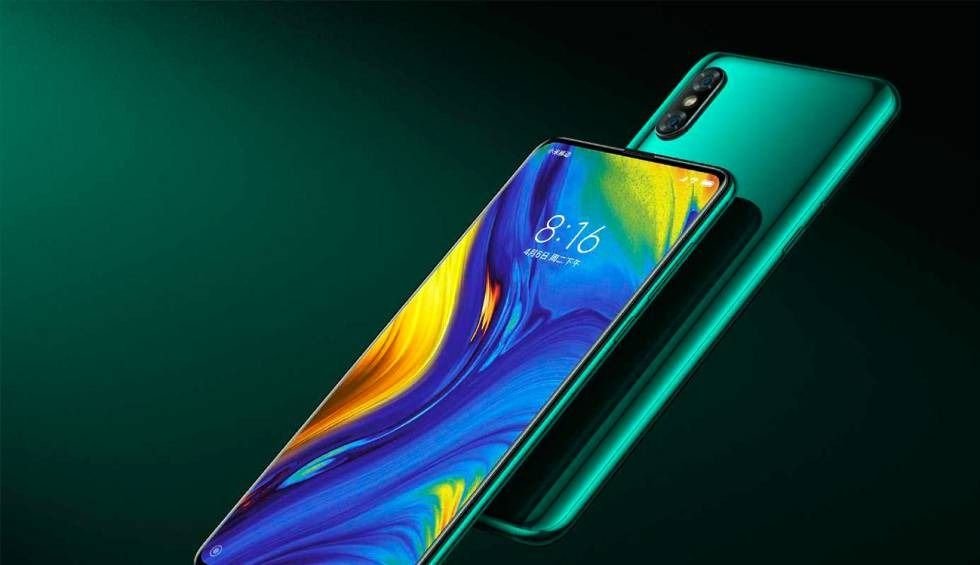 Xiaomi my Mix 3 5G was released in China in December, and it is likely that the company will present it at its conference on February 24 in Barcelona. This would be the first completely 5G phone that could reach the mobile fair, and it would not come alone, because after the company presented its flexible phone in a video through social networks, it is possible that it will be shown to the public in the conference.

Sony would return to the charge with the Xperia XZ4

Sony will present in Barcelona the evolution of its "flagship" through the Sony Xperia XZ4. For the technical details filtered to date, it would be the most powerful smartphone in the world, from the incorporation of the new Snapdragon 855 processor.

It expects to have a stylish design and that its top panel occupies the entire screen. In addition, a filter case for the device lets you see that the fingerprint sensor would be on the side. For now, no more specifications or exciting rumors are known that indicate details of Sony

Nokia, based on rumors, could incorporate five cameras, for recently filtered images a device with seven circles is shown, five of which would correspond to the camera sensors, one is the flash and another is a sensor of light But it is still unclear why so many cameras.

It expects Nokia to showcase multiple phones in MWC 2019, and this could be one of them.