Who is the richest under 30 in the world, who got his fortune with digital currency 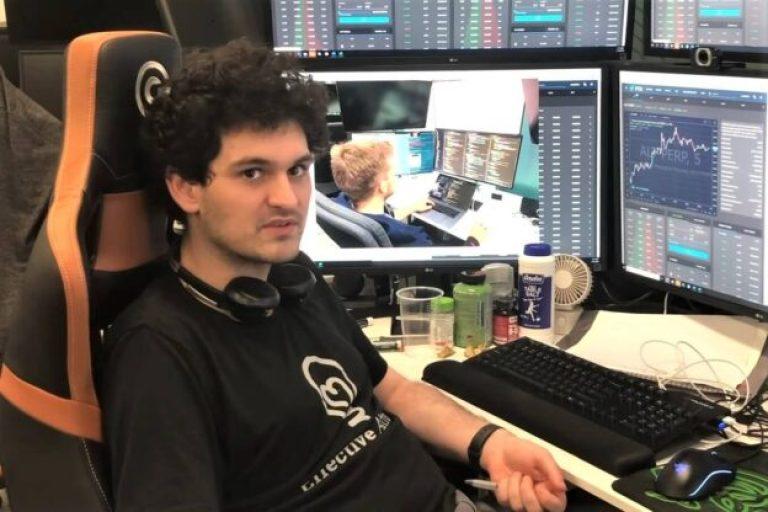 Sam Bankman-Fried ranks 32nd among the richest people in the world according to the Forbes magazine ranking. According to the publication, the young man has a fortune of U $ S 22.5 billion, mainly thanks to digital currency. not more Mark Zuckerberg, The creator of Facebook, had achieved a similar fortune before the age of 30.

According to Forbes, the funny thing about Bankman-Fried’s story is that while digital currency is responsible for his immense fortune, it’s not exactly what excites him the most. And besides, a large part of their profits are given away.

Bankman-Fried, the philosophy is “win to give”, entered the cryptocurrency gold rush, first as a trader, then as the creator of a digital currency exchange, FTX, which allows traders to buy and sell digital assets such as bitcoin and Ethereum and raised O $ S 900 million from companies such as Coinbase Ventures and SoftBank in July with a valuation of O $ s 18 billion, Scope reviewed.

So far, Bankman-Fried has donated only $ OS 25 million, about 0.1% of his fortune, which places him among the least charitable members of The Forbes 400, according to the magazine.

Bankman-Fried enrolled at MIT to study physics, but reportedly spent more time playing Starcraft and League of Legends video games than studying. His philosophy is to help people and make the world a better place.

After graduating from MIT in 2014, he took a well-paid financial job, traded ETFs for the quantitative firm Jane Street Capital, and channeled a portion of his six-figure salary to philanthropic causes.

He entered the world of digital currency in 2017, even though he didn’t know much about it or be a believer in the ecosystem. But he saw the growth of Bitcoin and projected the possibility of making money. One of the things he detected is that the system allowed him to buy BTC in the US and sell it in Japan at 30% more.

He founded his own company, with which he moved up to $ S25 million daily in Bitcoin. He then took parts of the profits and launched FTX. It quickly sold a portion to Binance, the world’s largest cryptocurrency exchange by volume, for about $ 70 million.

At first it was slow. A dozen employees worked from standing desks at a Hong Kong WeWork, trying to lure traders to their new exchange. He soon found a niche that caters to more sophisticated investors looking to trade derivatives, such as bitcoin options or Ethereum futures. Many derivatives traders have little or no ideological conviction about digital currencies. Like Bankman-Fried, they just want to make money.

As a result, they tend to conduct substantially more transactions and for higher amounts than the average retail investor. This leads to higher rates for FTX, which means a cut of between 0.005% and 0.07% of each transaction. FTX is also one of the few exchanges that have tokenized versions of traditional stocks, offering, for example, a cryptographic token that represents a part of Apple. Since the company has almost no overhead, its profit margins are high: around 50%.

In just two years of serving the most sophisticated trader, FTX has become huge. Its average daily derivative trading volume of US $ 115 billion makes it the fourth largest derivatives market, just behind Bybit (US $ 12.5 billion), OKEx (US $ 15.5 billion). million) and industry leader Binance (O $ S 61.5 billion).