With an investment of $ 20 million, open the "resort" Pueblo Nativo News immediately from LAVOZ.com.ar 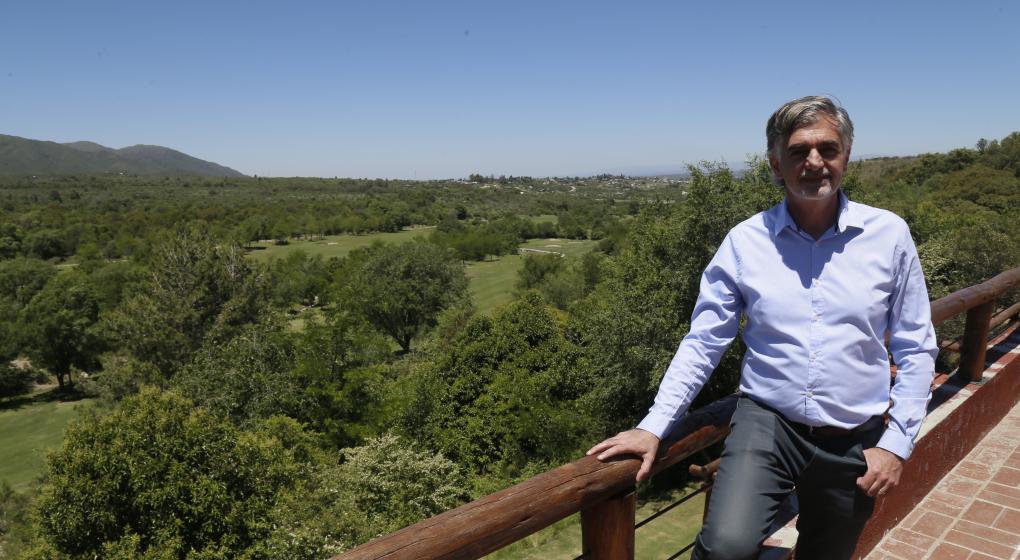 Development in charge of AMD, chaired by Jorge Chemes, entered the final phase of the first phase and on December 15 will open the door of the hotel, which will be managed by Grupo GHL (for Sheraton, Radisson, Hiatt Hilton, among others).

It has 61 apartments for 106 places (five are special with a terrace and private pool) and the point around which rotates the rest: flats (almost 28 apartments are ready and then another 50 will be built), 320 lots of Laderas del Golf (120 already sold), golf with nine holes with a double exit (in function), three restaurants, two bars, swimming pools, spa with a water circle and a congress center for 400 people.

This second is crucial to maintaining the level of occupation in the low season. In fact, a few days ago a tour of corporate clients took place. "It's the first complex of its kind in the Cordovan Mountains," said Chemes, who aims to turn Pueblo Nativo into a brand that can be replicated elsewhere.

"This is a complex job, which requires a lot of rationality and workload is required," explains the entrepreneur, the experience associated with the Hovard Johnson Hotel in Cordoba, the Miami-based projects and investment fund, and the large-chain consulting and destination development (advises the provincial government for half of Miramar and Cerro Colorado).

Pueblo Nativo has been structured as a trust that recognizes investors worth $ 80,000 (increasing the yield of 10 percent a year), and besides AMD, companies such as Auto Munich, Rossetti Deportes, Lekons, Contigiani and Roberto Gentile (Fourth River).

"The goal was to imagine an attractive, innovative and profitable product, capable of accepting investors of varying proportions," he added.

The complex is located on 100 hectares, which were purchased a few years ago from Villa Natura SA. The global investment is $ 20 million, of which about 70 percent has been made.

The hotel is expected to work in the high season with a rate of 150 to 200 dollars, although in the first days after the opening, the promotional prices will be.

Condos These are blocks with four units. The apartments range from 140 thousand (one bedroom) to 200 thousand dollars (two bedrooms), although the hotel will adjust upwards when the hotel works. Several units have been bought by agricultural investors.

In addition to its own use, the complex is responsible for rent management.

Lots Each plot, one thousand meters, is $ 35 per square meter. Also, the price will go up to $ 60 per meter. Three houses and five towers have already been built. They can request a hotel service (charge) and pay utility bills (gas, electricity, etc.).

350 Employment Currently there are about 200 workers in the store, and another 150 includes external tasks.