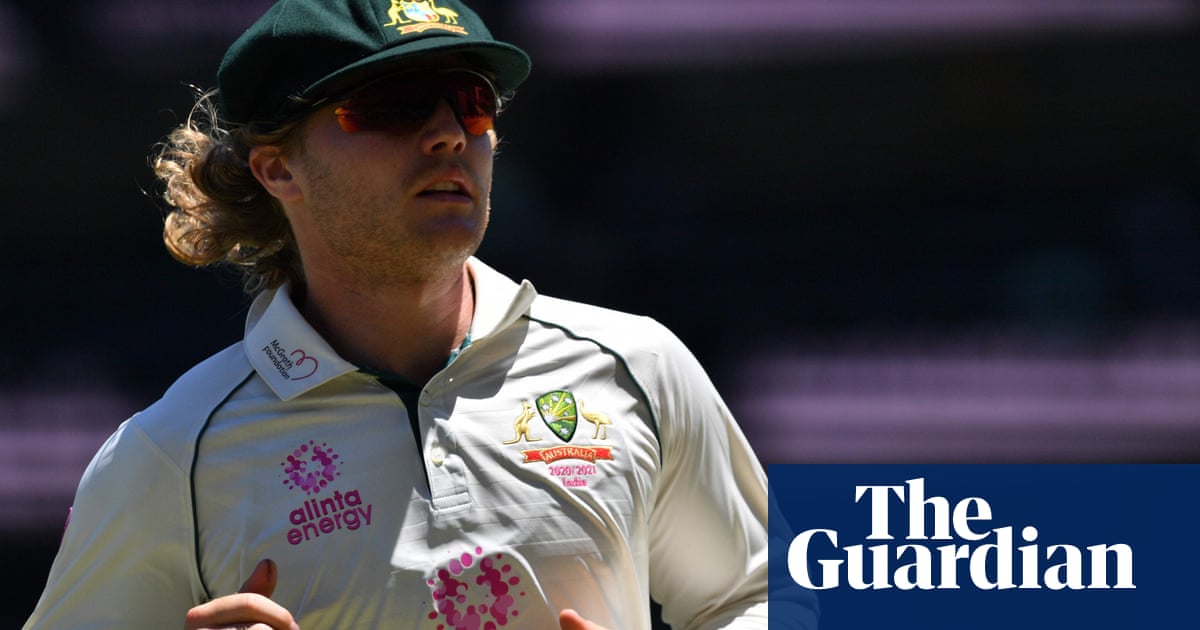 The prodigious Victorian batsman Will Pucovski has suffered another concussion after being hit in the head by a cricket ball. The 23-year-old received a blow to the head during training at Cricket Victoria’s indoor networks last Tuesday.

“Cricket Victoria confirms that Will Pucovski received a blow to the head while training with Victoria last week,” it was said in a statement. “Will is currently managing his recovery in consultation with CV medical staff. We look forward to training him again as soon as he recovers.

It adds another layer of concern to the well-being of Puccovski, who has suffered up to 10 concussions, which have affected his mental health and hampered his efforts to nail a spot next to the Australian test.

He is in a battle with his state teammate Marcus Harris to partner with David Warner at the head of the Ashes command, starting in Adelaide on December 8th.

Pucovski debuted in the test against India at the SCG in January, impressive with a first 62 entry in collaboration with Warner.

But the generational talent was injured in the shoulder during the match and was ruled out of the fourth and decisive test of the series. Pucovsky later needed surgery to fix his problematic shoulder.

After just 24 first-class games, Pucovski averages 53.4 and has shredded six hundred to a maximum of 255 points.