Bahrain plans to launch the first satellite by the end of 2020. – The head of the cosmic agency 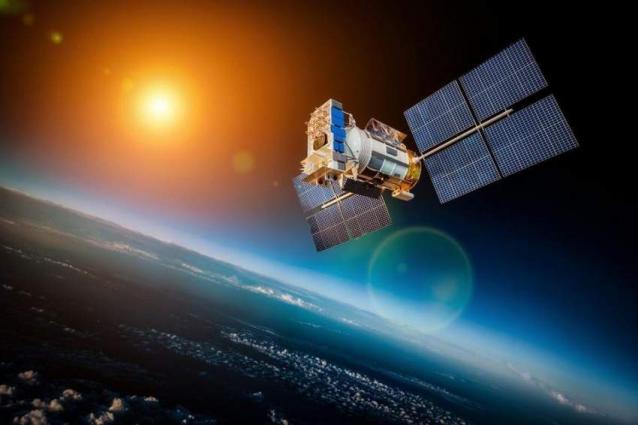 Bahrain plans to launch its first satellite by the end of 2020, spy executing director of the National Agency for Space Science of Bahrain (NSSA), Dr. Mohammed Ibrahim Al-Asiri.

"We expect to present our first nanotechnology by the end of 2020. This will be a small CubeSat satellite designed to study the environment.

Nanosatelit will transmit weather forecasts as well as information on emissions of harmful substances into the atmosphere in Bahrain businesses, "said Al Asiri on the margins of the BIAS-2018 aerospace program.

He noted that Bahrain is currently focusing on the development of small satellites, but expects that in the future, we will begin to build a better place for national needs.