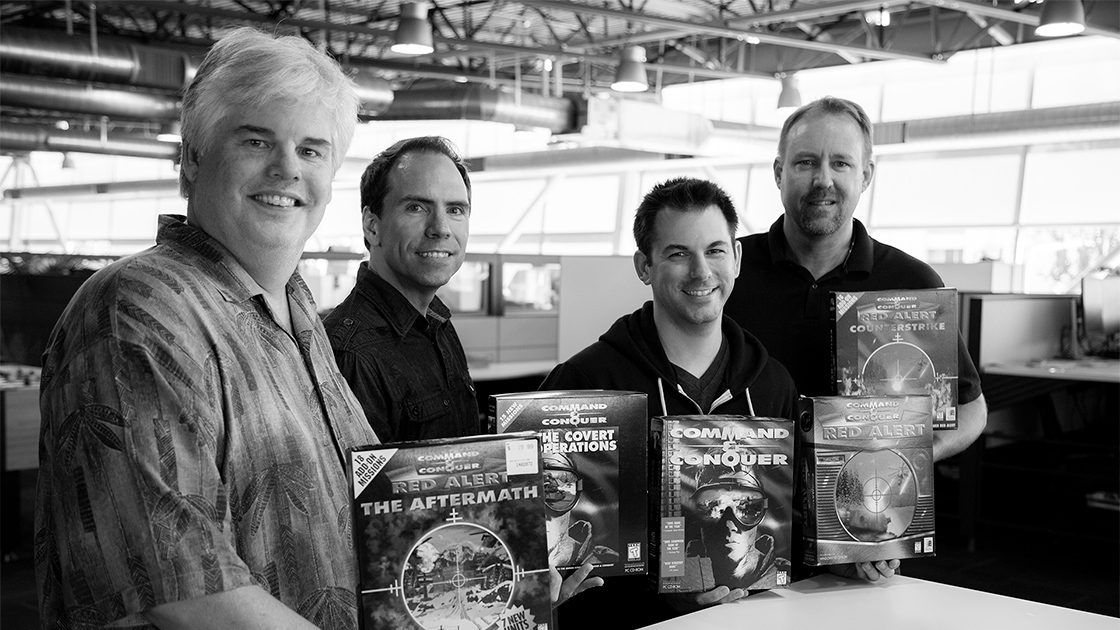 EA has announced the remasterers of the original Command & Conkuer since 1995, as well as its next command Command & Conquer: Red Alert. Two real-time games (RTS) will be updated to a resolution of 4K, said EA creative director Jim Vessella, and will also include all previously issued expansion, Covert Ops, Counterstrike and Aftermath, without any microtransactions. All this will be available as a huge remastered collection at the launch.

Development has yet to begin on the C & C remastering project, Vessella noted, although they chose two partners to work. One of them is Petrogliph Games, which includes many of the original programmers from Voodoo Studio in co-author and lead programmer Joe Bostic, music composers Frank Klepacki, lead programmer Steve Tall, original community manager Ted Morris and audio guy Mike Legg. EA will also work with Lemon Ski Studios to bring 4K eras titles and express Limon Ski as "a unique specialty in remastering classic RTS titles".

Command & Conquer was originally intended to be installed in a fantastic world, said Bostic in a statement to people, magicians, magical beasts as three factions. But when the Gulf war in the news and fantasies of belief was too low in the mid-nineties, the developers decided to opt for modern soldiers, which would become the basis for the future. He added that Red Alert began as an expansion, but turned out to be "so massive" that it turned it into an independent title.

Before the overhaul of the original two, EA will release the free mobile title Command & Conkuer: Rivals on December 4th.

If you are a fan of video games, see the Transcision, Gadgets 360's subcategory for the game. You can listen to it via Apple podcast or RSS, or just listen to an episode this week by clicking on the play button below.