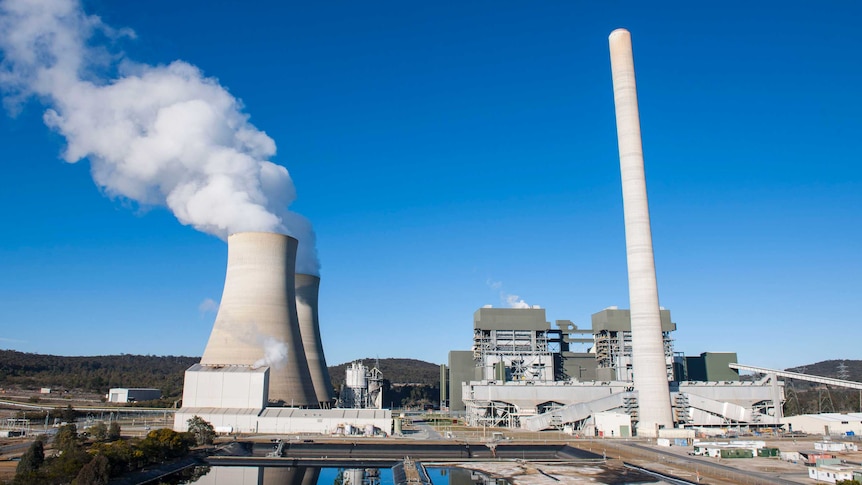 One of New South Wales ’largest power plants will close earlier than expected as EnergyAustralia pledges to move away from coal by 2040.

The company will close the Mount Piper power plant near Lithgow in 2040.

The station, which was due to close in 2042, supplies energy to nearly 1.2 million homes in New South Wales and is powered by black coal from local mines.

Mount Piper is the newest power plant in the state.

Energy Australia managing director Mark Collette said the move to renewable energy would have “significant impacts on workers at our power plants and on our local communities”.

Coal mining is historically one of the most important industries for Lithgow’s economy and employs approximately seven percent of the city’s population.

“While Mt Piper’s final retirement date will be determined by several factors, we are committed to long-term planning and supporting the transition for our workers and our local communities,” Collette said.

The announcement comes a day after the Chinese government pledged to stop funding coal projects abroad.

The world’s largest greenhouse gas emitter has pledged to be carbon neutral by 2060.

Green Energy Markets and the Institute of Energy Economics and Financial Analysis predicted that Mount Piper will be the last coal-fired power plant to operate in the state.

Organizations expected the station to operate at a loss as early as 2025.

This week, according to OpenNEM, Australia’s dependence on wind, solar and hydropower reached an all-time high of 60.1%.

The region’s largest coal supplier, Centennial Coal, owner and operator of two mines supplying the power plant, told the ABC that the promise will have no impact on its existing operations.

The Springvale coal mine, which directly supplies the local station and has a workforce of about 400 people, will close in 2024.

He has withdrawn plans to reopen and expand the Angus Place factory near Lithgow, which faced strong opposition for its impact on the surrounding environment, including endangered swamps.

It comes after Thailand-based parent company Centennial Coal, Banpu, announced in July that it would no longer invest in new coal assets, but did not rule out modifying existing licenses.

Now the company has submitted a new proposal to the state planning department for the expansion of an underground mine.

This mine, known as Angus Place West (independent of the Angus Place factory) would supply the Mount Piper Power Plant for the rest of its life, a window that appears to be closing quickly.