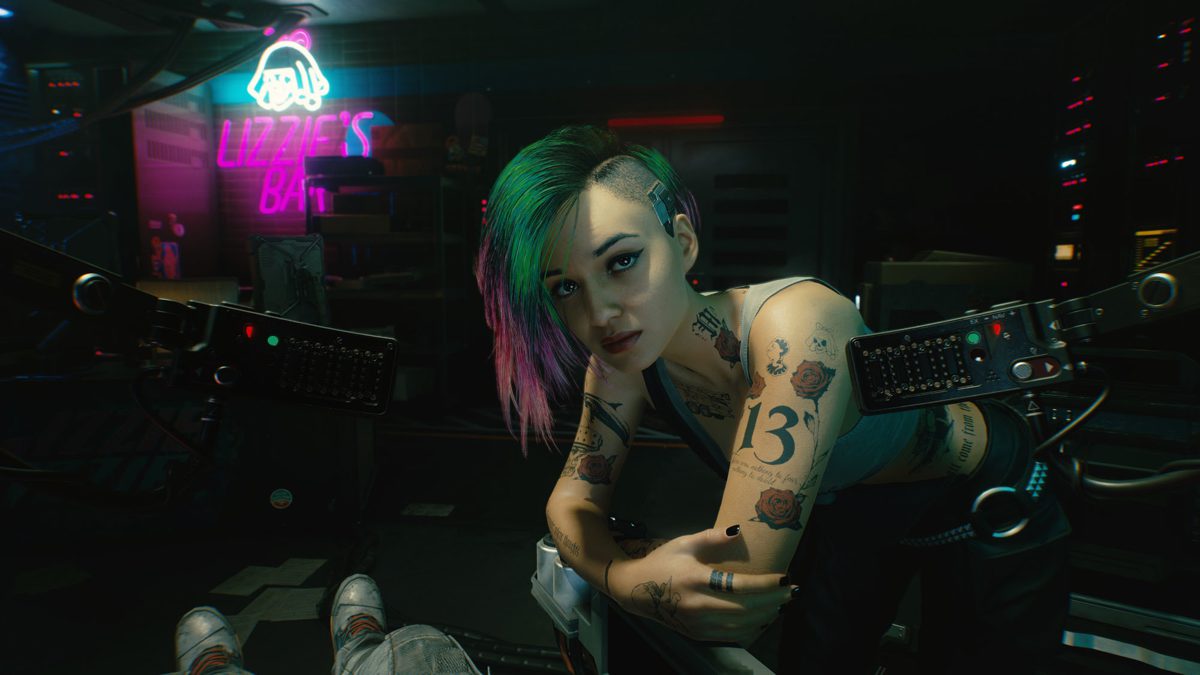 Cyberpunk 2077 debuted with many issues. From game break errors to performance issues, these issues affected gamers on both the console and the computer. As such, it has been removed from the PlayStation Store, while Microsoft warns Xbox gamers about bugs and offers refunds, though it’s still available on Steam.

For those who are still having issues, the first major update of the game is now available for download, according to IGN. Developer CD Projekt RED says the Patch 1.1 is focused on “several stability improvements.” Similar fixes will come to patch 1.2, but the long list here is a good start.

You can see the full list of patch notes through the official Cyberpunk 2077 website, but some of the updates include improvements in memory usage on various game systems, from foliage and laser effects to traffic to street and environmental damage system. CD Projekt RED also promises bug fixes related to saving loads, opening / closing games and Point of No Return, among other things.