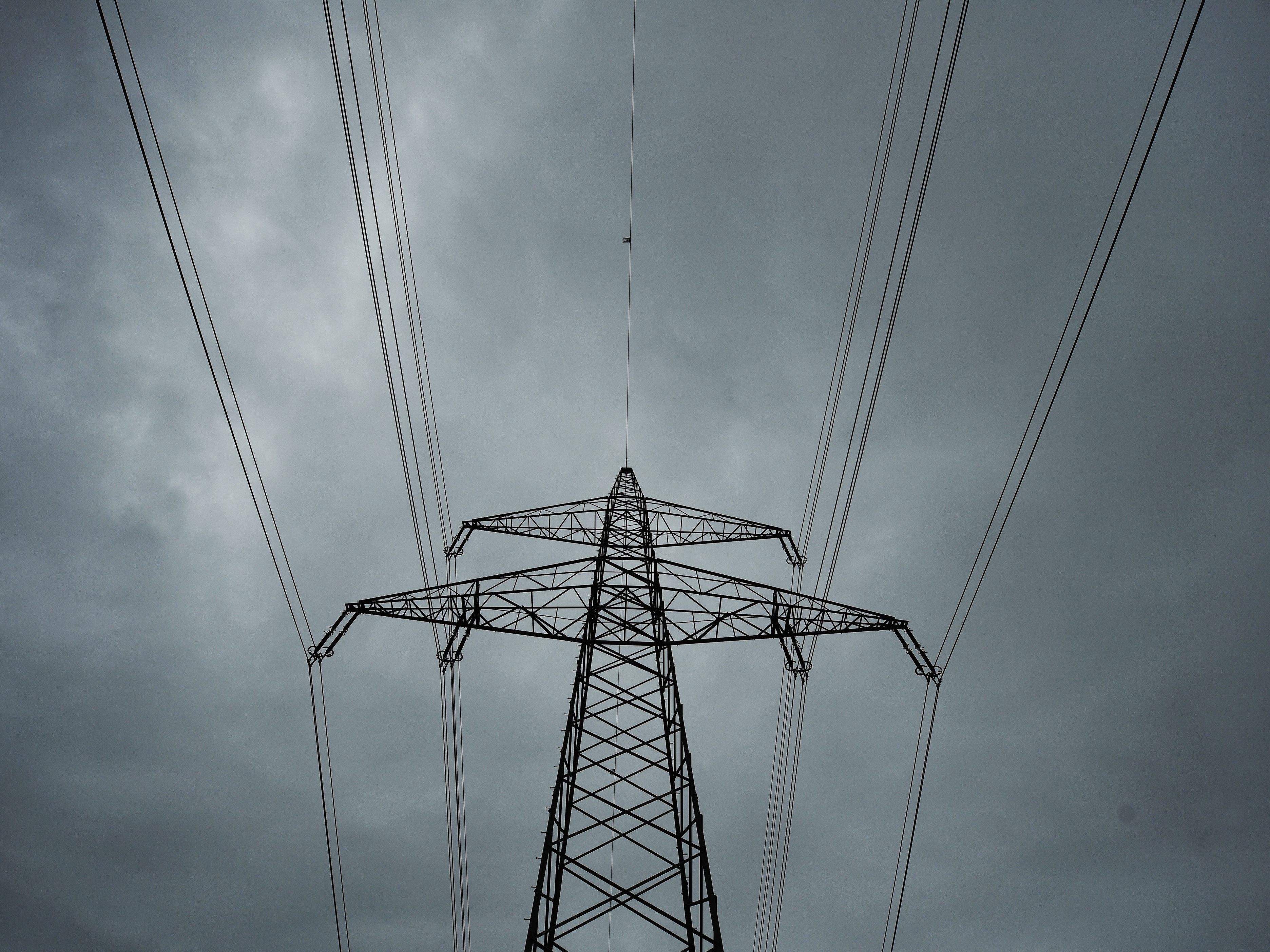 Europe narrowly missed out on Friday. A sharp reduction in frequency caused the power grid to fluctuate, but the safety net in Austria went into effect immediately.

As a result of the sharp drop in frequency on the European electricity grid on Friday, according to Wien Energie, Europe only lost one widespread power failure. Also in Austria, many power plants immediately supplied energy to stabilize the grid and the safety net came into force, but these firefighting operations are not a viable long-term business model, ”warns the general manager of Wien Energie, Michael Strebl.

“Like firefighters, our power plants are available 24 hours a day and help when there is a fire in the home power grid,” Strebl said in a statement Sunday. Shortly before Christmas, parliament decided to reorganize the network reservation and therefore created legal certainty for the time being, “however, there are many open questions for operators about long-term maintenance,” he said. Strebl. “We need fair regulation, compensation and adequate security for investments in maintenance or construction of new power plants. Fire operations are not a viable long-term business model.”

The increase in the expansion of renewable energies and, therefore, the volatile generation of wind and solar energy caused ever-increasing fluctuations in electricity networks. “The number of emergency calls is increasing dramatically. Until a few years ago, Wien Energie only had to increase electricity generation for short periods by about 15 times, in recent years it has occurred up to 240 times l ‘year for network stabilization “. Gas power plants are essential for security of supply. Wien Energie intends to switch to green gas in the medium term.

Lower Austria’s electricity supplier EVN has also called for consequences after the “near shutdown”. “Some major customers have contacted us because sensitive machines have already heard the frequency drop,” said Stefan Zach, spokesman for EVN at ORF. “If the fluctuations are too high, the machines will shut down to protect themselves.” According to Zach, this could also happen at power plants, “and then it becomes critical.”

In Lower Austria, Theiss power plant near Krems serves as protection for cases such as Friday. According to Zach, this alone would not be enough: “For security of supply, Austria is increasingly relying on nuclear and coal-fired power plants in our neighborhood.” Therefore, EVN calls for new legal framework conditions for the continued operation of existing gas power plants and incentives to build new, flexible and fast-start gas turbines in Austria and, in the event of an emergency, to avoid the supply of electricity from coal-fired and nuclear power plants in neighboring countries. According to Zach, wind, solar, and hydropower are not suitable for increasing production in the shortest possible time, even if “the future belongs, of course, to natural energy.”

Alpine skiing: RTL podium as the goal of ÖSV women

It will arrive on Xbox Series X and S in March; with 120 frames and DLC characters included

The avalanche hit a residential building in Vorarlberg