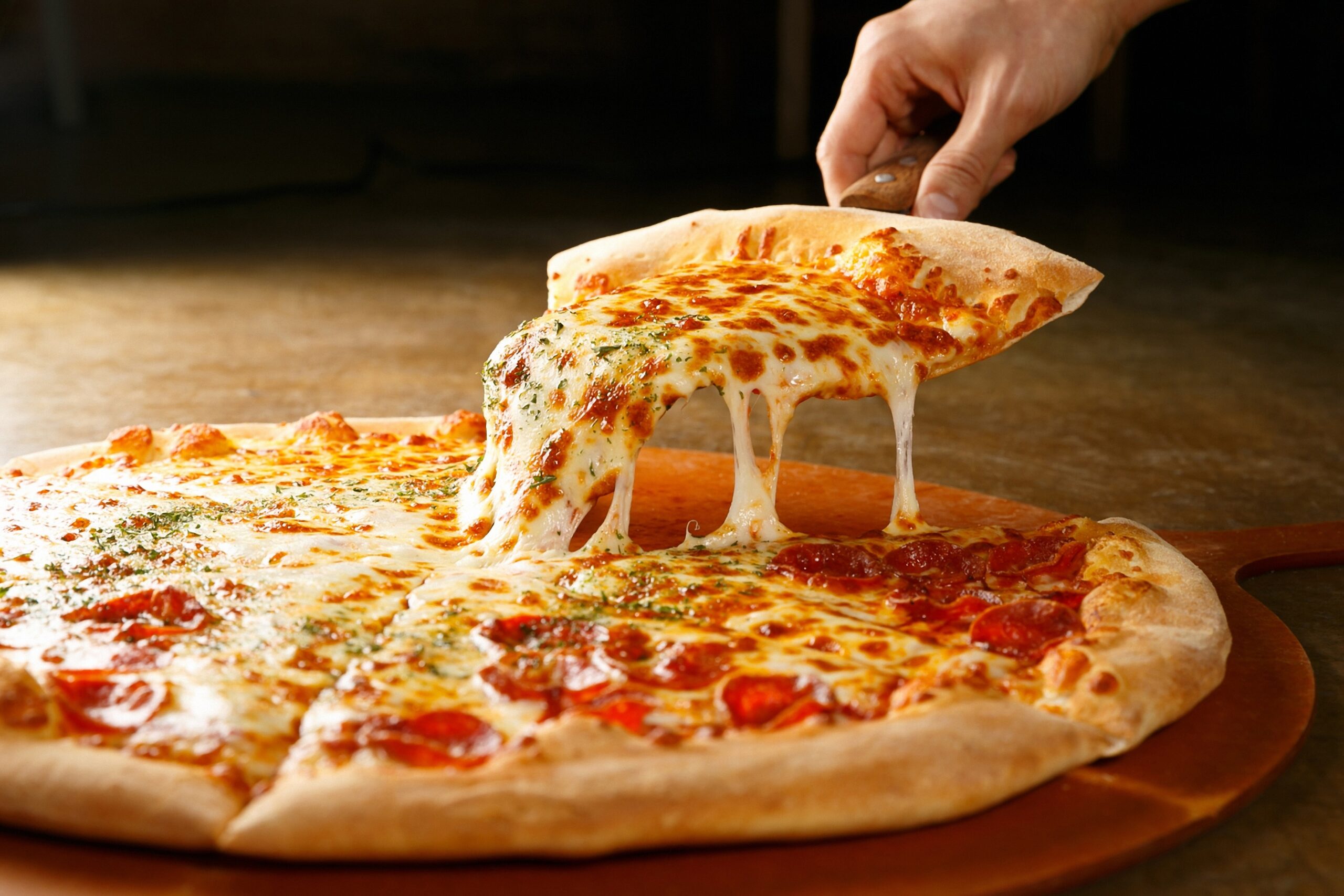 It’s been four weeks since a diet with heavily processed foods that seems to cause a strong inflammatory reaction in the brain in old age. This can lead to memory problems and promote neurodegenerative diseases such as Alzheimer’s.

A recent study by Ohio State University found that a four-week diet of highly processed foods produced a severe inflammatory response in the brains of aged rats, with signs of memory loss. In addition, supplementing processed foods with omega-3 fatty acid DHA prevented memory problems and almost completely reduced inflammatory effects. The results of the corresponding study were published in the English-language journal Brain, Behavior, and Immunity.

The diet of the study animals mimicked ready-to-eat foods, which are often packaged for a long shelf life, such as chips and other snacks, frozen foods (pasta dishes and pizzas), and sausages with preservatives.

Such a processed diet is usually associated with obesity and type 2 diabetes. New findings now indicate that in the case of highly processed foods, damage to the old brain becomes visible after just four weeks.

“The fact that we are seeing these effects so quickly is a bit worrying. These results suggest that consumption of processed foods can lead to significant and abrupt memory loss, and in the aging population rapid memory loss is more likely to cause neurodegenerative diseases such as Alzheimer’s, ”reports the study’s author. Ruth Barrientos of the Ohio State University Institute for Behavioral Medicine Research in a press release.

DHA (docosahexaenoic acid) is an omega-3 fatty acid found in fish and other seafood along with eicosapentaenoic acid (EPA). Defense against inflammatory reactions is one of the many functions of DHA in the brain. The current study examines for the first time whether DHA can fight inflammation of the brain caused by a processed diet.

Activation of genes associated with a strong proinflammatory protein and other markers of inflammation was significantly increased in the hippocampus and amygdala of older rats that only ate the processed diet compared to young rats that ate a diet. normal and elderly rats eating the processed diet. foods supplemented with DHA, experts say.

Memory loss due to processed foods

Older rats that consumed processed foods showed signs of memory loss in behavioral experiments that did not occur in young rats. According to the researchers, they also had problems with contextual memory and did not have anticipated fear behavior in response to warnings. This indicates abnormalities in the amygdala.

What does the amygdala do?

“In humans, the amygdala participates in memories associated with emotion-inducing events (fear and anxiety). If this region of the brain is disturbed, the indications of dangers that can lead to wrong decisions can be overlooked, ”explains Barrientos.

The results show that DHA supplementation in processed foods was effective in preventing increased inflammatory response in the brain and behavioral signs of memory loss. Unfortunately, the researchers are unaware of the exact doses of DHA, nor the exact amounts of calories and nutrients the animals consumed, as they all had unlimited access to their food.

Barrientos points out that people should not interpret the results as a license to consume processed foods as long as they are taken with a DHA supplement. Instead, they should focus on overall dietary improvement to avoid the numerous negative effects of highly processed foods. (how)

Information about the author and the source

This text meets the requirements of the specialized medical literature, medical guidelines, and current studies and has been reviewed by medical professionals.

Important NOTE:
This article is for guidance only and is not intended to be used for self-diagnosis or self-treatment. It cannot replace a visit to the doctor.