Home / austria / "How I have a microphone does not matter" "kleinzeitung.at

"How I have a microphone does not matter" "kleinzeitung.at 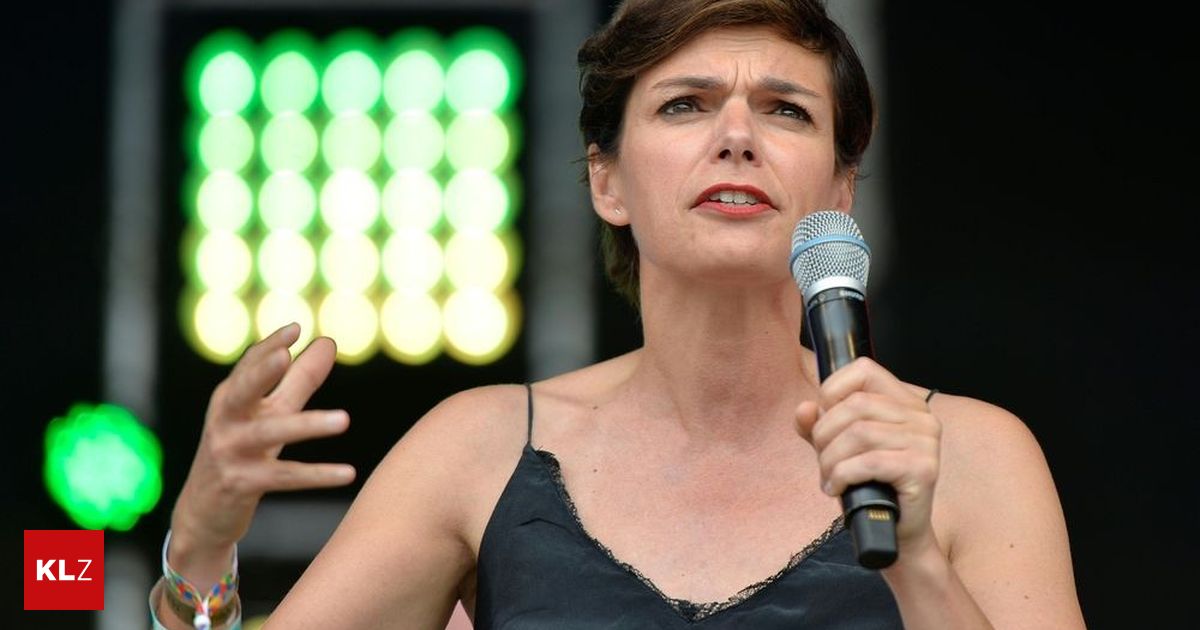 The SPÖ leader speaks in the current interview Ö3 about the fact that he rejects the staging policy and his "greatest triumph" is still in front of her: in September.

head of SP Pamela Rendi-Wagner pray for Ö3 "Frühstück bei mir" special with Claudia Stöckl to give up the "staging policy". People do not appreciate it, the trend is once again human political nature"says Rendi-Wagner, and:" We have to make the policy more tangible. Above all, politicians should feel the people. The policy of the staging is almost dangerous, because you do not know where the truth is. "

Stoeckl objected "yes, it is Nedeljko Bilalic have a very well paid coach, the 20,000 euros per month "This is a query that has all the big companies and all the parts," replied Rendi-Wagner. "We talk about our content. We are a small and good team, it's one of them."

Rendi-Wagner chose Bruno-Kreisky-Haus at Döbling as a place for the interview. It was influenced by Kreisky. "His policy of opportunities made my single mother have a community floor and a safe job in the seventies, and I was a nursery."

Although their popularity values ​​are found in the basement after the motion not to rely on the government on May 27, the non-smoker considers their deselection for the "long-term correct way." "I'm going in the way I think it's right."

"I'm sorry to the image"

His interview, in which he announced SPÖ's motion not to trust the federal government, does not regret it. The interview ZIB 2 after the EU elections had been criticized many times ("I'm sorry for the photo") because Rendi-Wagner went to the dark and grabbed the microphone with both hands. "Ridiculous, if I have my microphone with one or two hands, the content is important."

Your greatest triumph? "It's still ahead of me: on September 29," says Rendi-Wagner with confidence as he eats homemade apricot pie.