Lech, 21, carried away by avalanche and spilled 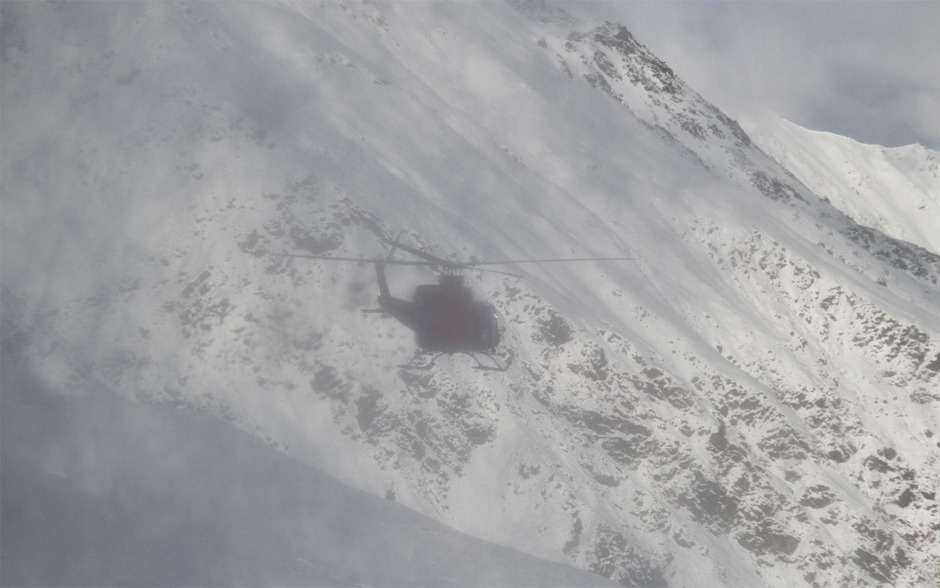 Lech – A 21 year old skier is Sunday afternoon in the free skiing hall of the municipality of Lech am Arlberg of a avalanche, which he himself had begun, trained and buried. Friends of the man who had observed the track accident, managed to unearth their 21-year-old after about 12 minutes. The injured man was transferred to the hospital.

The Swiss skier resident, who was traveling with a group of other winter athletes from Steinmähder Mountain Station in the direction of Rotschrofen, only drove at 12:00 a.m. on open ground. When he crossed a steep slope below the top Rotschrofen station, unleashed a snowboard that started and poured the skier about 35 meters.

His friends tried to find their first 21 years of age with their ski poles. With the help of two blades of two random visitors, the victims of the mass of the snow could be released after about twelve minutes. The 21 year old boy was aware. After the first aid of the helicopter team of Gallus 1 ambulance, he was recovered by the dew and traveled to Landeskrankenhaus Feldkirch. (APA)