Ministry of Health: Minister of FPÖ calls for vaccination against measles – health 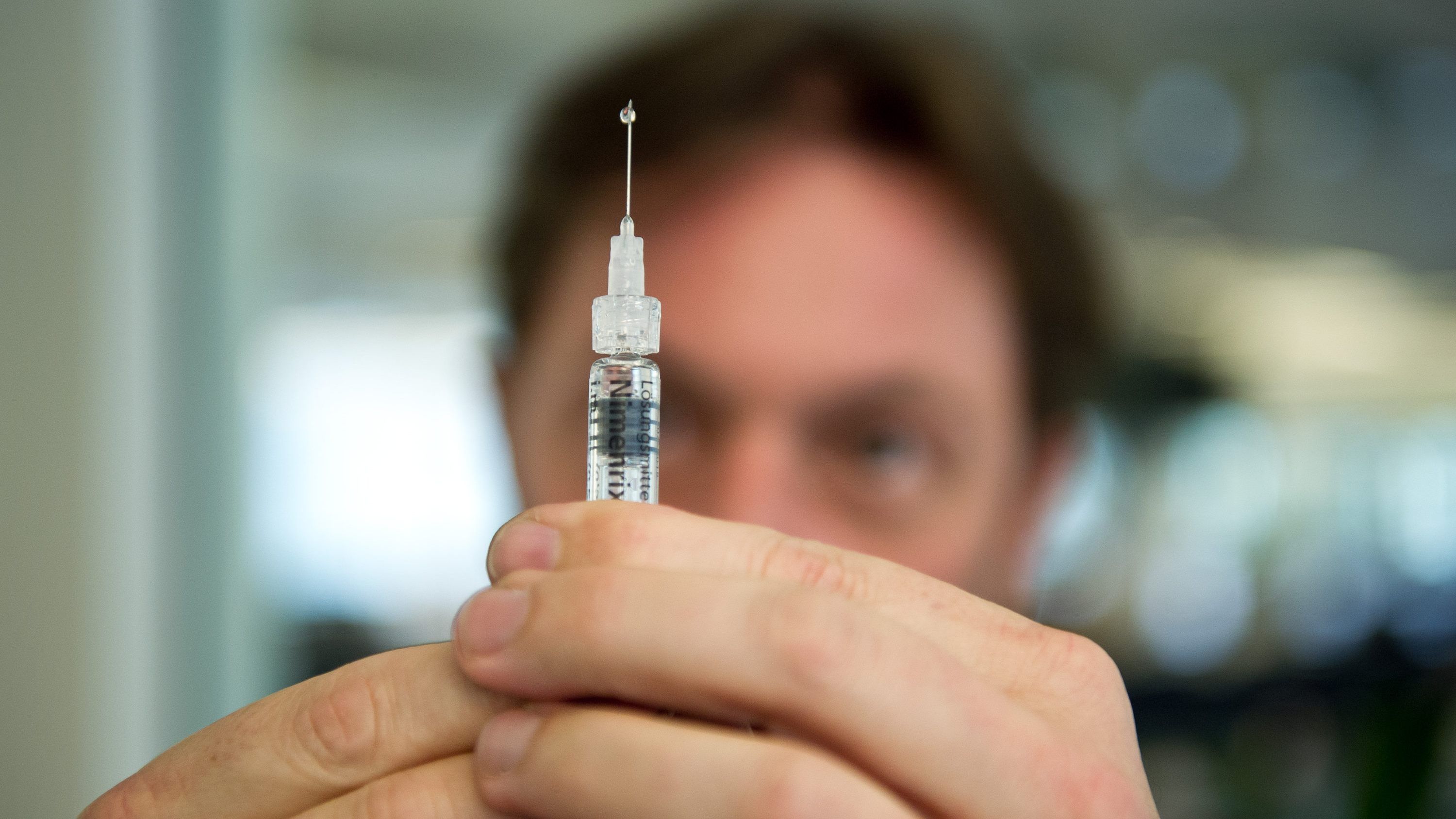 
Many of those who suffer from measles should be treated in the hospital.
© APA / dpa / Daniel Naupold

Hartinger-Klein Health Minister (FPÖ) warns against the missing measles vaccine. More than half a million people in Austria are not adequately protected against measles, and there can also be consequences in the long term after years.

Measles are not a harmless disease of childhood, but a serious and highly contagious disease. One in four patients is hospitalized, one in five people suffering from complications such as pneumonia, bronchitis, otitis media or encephalitis, was said last Tuesday in a statement from the Ministry of Health in the face of ailments in Austria.

The Ministry warns against SSPE and immunodeficiency

Measles could also cause permanent or permanent damage. "If younger children in a year of measles disease have a high risk of being in 600, some years later, they develop a special cerebral inflammation (subacute sclerosing palephysitis, SSPE) that ends fatally. , it occurs after measles to a weakening of the immune system for several years, which increases the risk of dying from other infectious diseases, "he said in the statement.

In addition to the suffering of patients and their relatives, it should be taken into account that measles outbreaks would have additional consequences: in case of bursting, the competent authorities have to identify, communicate, clarify and vaccinate each person of individual contact, if it is necessary to vaccinate or to undergo appropriate restrictions.

This means that those who are not adequately protected against measles can, if contacted with a measles patient, be excluded by the competent authority of visiting public institutions for a maximum of 21 days, including, for example , work, kindergarten, school or after-school care. In the case of risk groups such as newborns, infants or immunocompromised people, it may be necessary to administer intravenous immunoglobulins, which means hospitalization.

The analysis of measles immunization rates for 2017 in Austria has shown that there are still 48,000 children 2 to 5 years old who lack the second vaccine against measles, 27,000 children between six and nine years old and another half a million. up to 30 years old that are not adequately protected from measles. Therefore, it is not surprising that an outbreak of diseases appears again.

The measles vaccine available in Austria is a vaccine combined with paperwork and rubella (MMR vaccine). According to the Impfprogramm Österreich 2019, two MMR vaccines are recommended from the age of 9 months. Missing MMR vaccines can and should be done at any age. Only full protection can be supposed if you can verify in writing that two measles vaccines are available or if you confirm the protection by determining antibodies (blood sampling). Because it is a live vaccine, it is not possible to "Überimpfen".

"Vaccination vaccines in the federal states can be vaccinated, the vaccine is free for all those living in Austria. The safety and efficacy of the vaccine are clearly documented. The costs of vaccines are assumed by the Ministry Federal Labor, Social Affairs, Health and Consumer Protection, Social Security institutions and the Länder. The measles vaccine is voluntary, but I hope many people vaccinate, "said Health Minister Beate Hartinger-Klein (FPÖ).