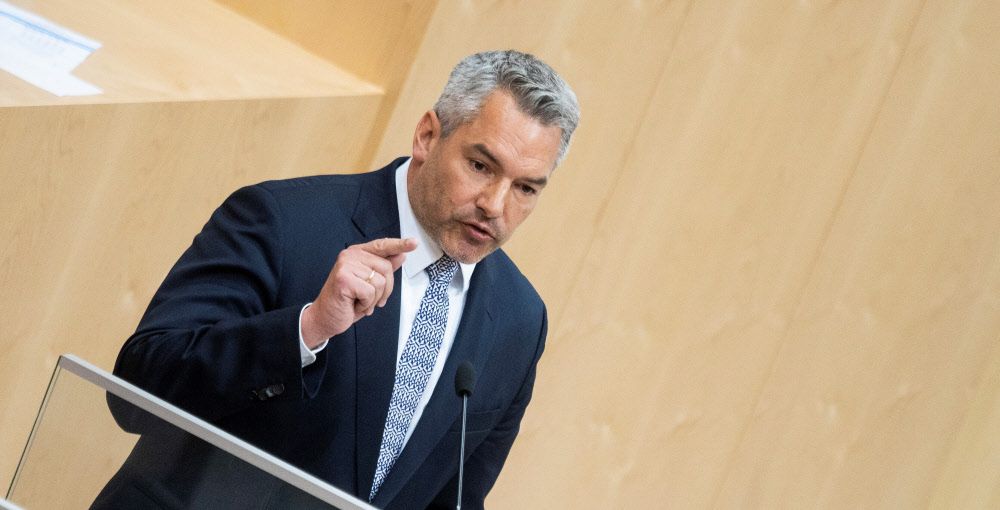 The Hague: Interior Minister Karl Nehammer (ÖVP) sees the Netherlands as allies in the fight against illegal migration and terrorism. The common concern is getting the EU Commission to speed up the repatriation of rejected asylum seekers from the EU area, Nehammer told reporters after a visit to The Hague. A joint counter-terrorism working group was also agreed with the Netherlands.