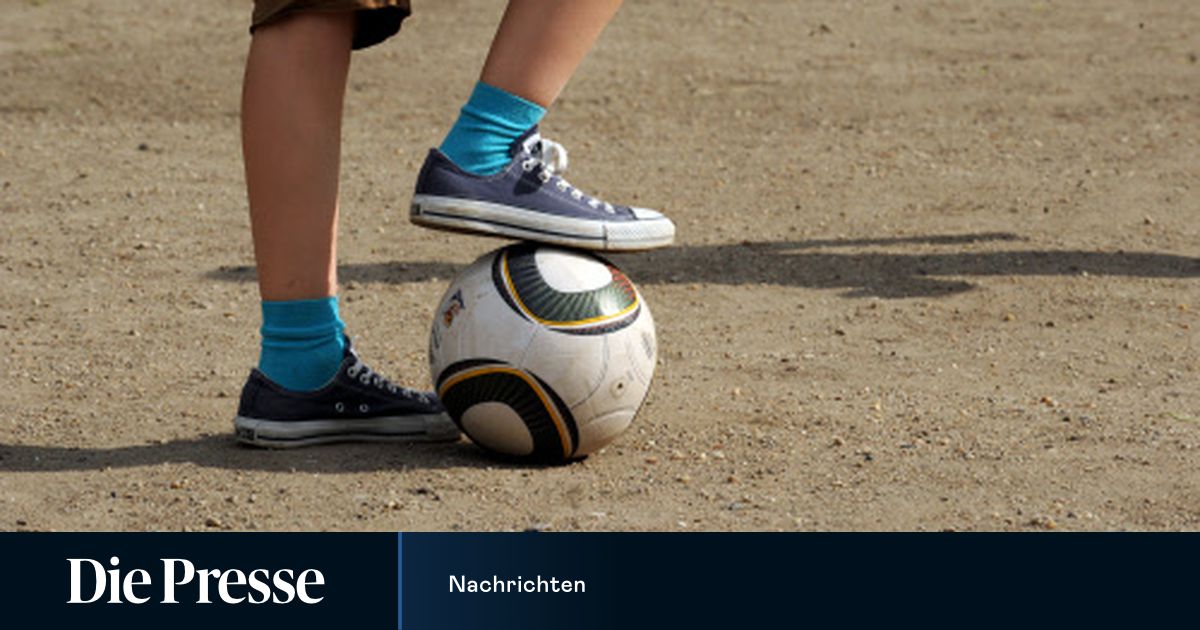 Sports for children and young people will be possible again across the country from 15 March. The president of Sport Austria, Hans Niessl, celebrates a major stage victory for 571,000 children in outdoor sports.

Vienna. The Sport Austria interest group has celebrated the resumption of children’s and youth sports in outdoor clubs from March 15, announced Monday by the federal government. “This step was urgently needed. Now our young athletes can re-train for specific sports at their clubs under certain conditions,” Sport Austria President Hans Niessl said in a broadcast.

It is gratifying that the 571,000 children and young people enrolled in sports clubs will soon be able to play outdoor sports again. Finally, experts have also increasingly pointed to the physical and psychological collateral damage due to lack of exercise and lack of social contact, especially among the young population. Sport is the best antidote here. “But sport is also part of the solution when it comes to Corona events, because we ensure good follow-up of contacts through our clubs and therefore we can also provide a more detailed view of the infection process,” he said. said Niessl.

But this is only a reasonable first step for sport, the former SPÖ governor of Burgenland stressed. Now it’s about the rest of the club’s sport gradually but always responsibly, Niessl demanded.

For Sportunion president Peter McDonald, the decision announced Monday was “inevitable for the interests of young sport”. It shows that the persuasion work done by an alliance of sports associations with experts at the sports summit the previous week was successful. The federal government was persuaded to give in.

McDonald stressed that the national sports infrastructure of this country could be a decisive partner in the fight against the pandemic and for a healthier Austria. By making youth sport possible from March 15, the important future work of sports clubs will also be recognized.