Premiere of the "Magic Flute" in the quarry of St. Margarethen 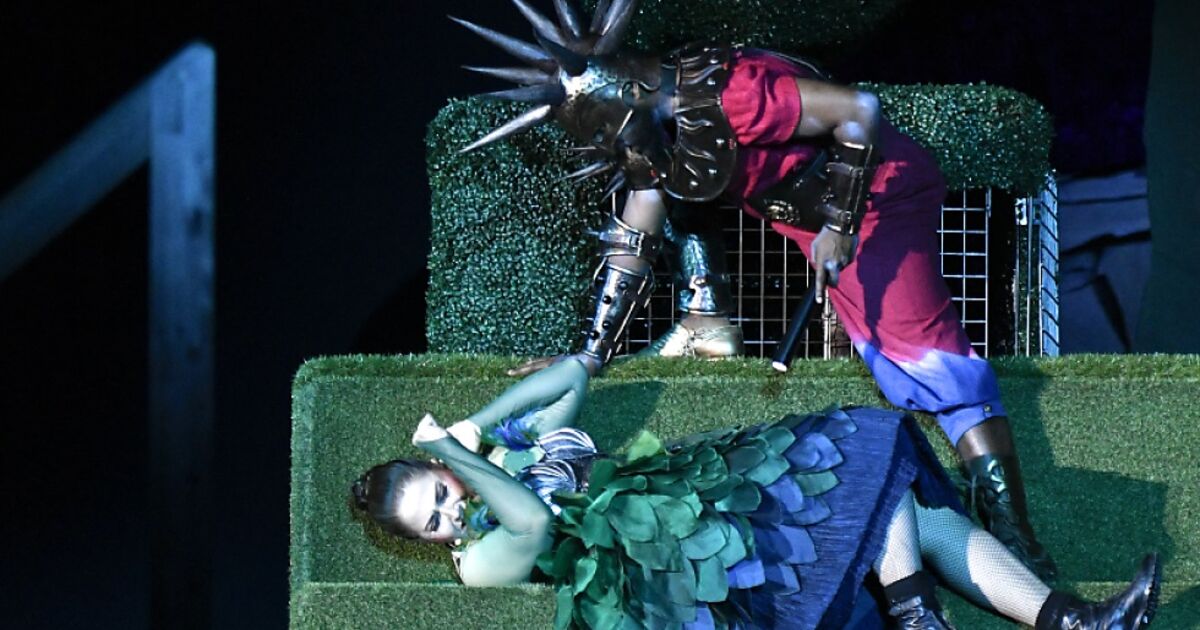 Today, Wednesday, the "thepera to the quarry" of St. Margarethen celebrates her release with the "Magic Flute". After a break from last year, Carolin Pienkos and Cornelius Obonya direct Mozart's work to the natural environment. It is planned to do 18 performances until August 17. The quarry will turn into a horrible landscape around a celestial vortex.

18 shows are scheduled until August 17th

Intendant Daniel Serafin and the actor Max Simonischek celebrate their premiere at St. Margarethen and, like Papageno, will perform for the first time at "Oper im Steinbruch". Last year, the classic event was canceled due to disputes between the province of Burgenland and the companies of Esterhazy. The companies of Esterhazy complained about a little support and appreciation on the part of the country. Disputes could finally resolve & # 39; s.