Stöger’s future open in Austria: “I wish you continue here” 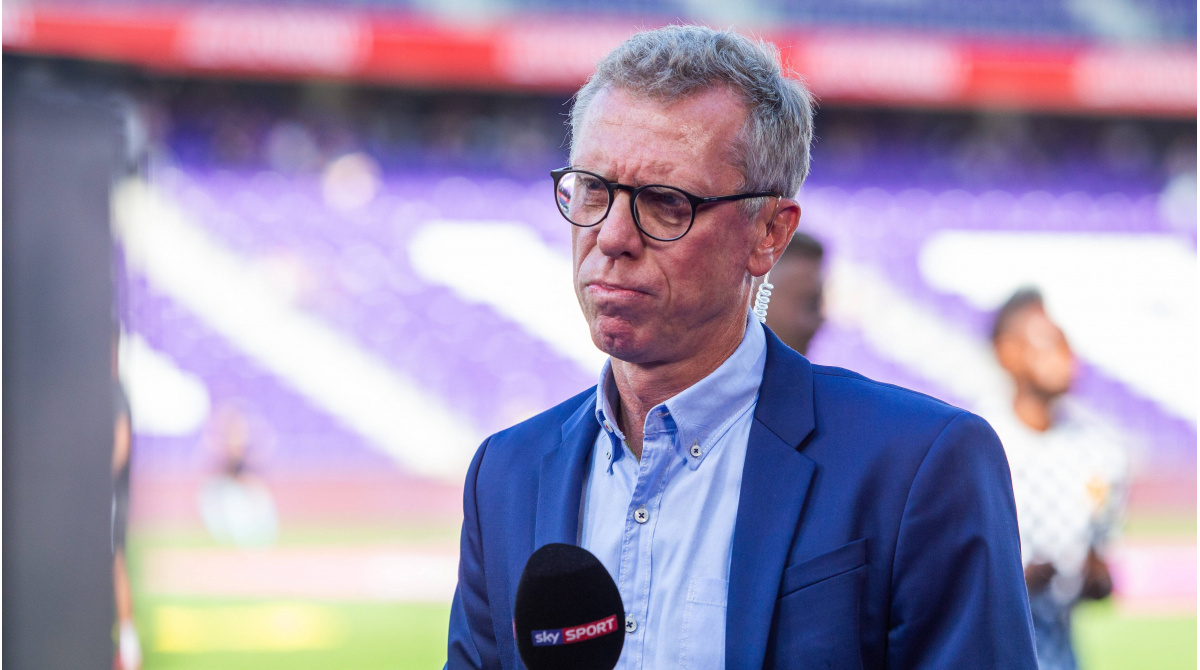 After entering the Insignia

According to the coach, Peter Stöger’s future in Austria is completely open, as opposed to body-hugging ads from the executive floor. “There are still things we have to discuss. There is a feeling that there is a desire to continue here. But now it is about the look of the frame,” Stöger told the online press conference on Friday before the next derby. against Rapid.

The day before, Austria had unveiled its new strategic partner after weeks of riddles. The Insignia company, which operates in the luxury segment, is supposed to inject the millions needed to get the Bundesliga license for Violette, with financial problems. Stöger claimed that the economic aspect had affected his work for the last year and a half, initially as sporting director, and since last summer as Austria’s head coach.

“I’m glad we got it. Now we’ll see how the structures look. What are the processes? What changes can you make?” The 54-year-old said. Stöger said that regardless of the new funder, it was mainly the area itself. “There was relatively little where anything could be developed. I’m not just talking about the football team, I’m talking about the whole house,” he said, looking back.

Like manager Markus Kraetschmer, Stöger’s contract expires at the end of the season. According to President Frank Hensel, who has yet to contest any election, the sporting director should remain and become the architect of a successful future. In this regard, the representative of Insignia, Luka Sur, left no doubt that he plans with Stöger. The former team player and former Cologne and Dortmund coach now wants to sound.

Decision on Stöger’s future in March

“You have to see how I can find myself in construction,” he stressed again and again on Friday. A decision will be made soon, that is, in March. “Because Austria will also want to move forward with its planning.”

Insignia’s plans sounded bold on Thursday. South called participation in the Champions League as a long-term goal, they wanted to make Austria one of the “best brands” in European football. Stöger described the formulation of the main objectives as legitimate. “In most cases, expectations are always higher than they can really be achieved. That’s fine, too.” It is crucial that the foundation has been created once to be able to take development steps.

On the home page