Alia can not vote 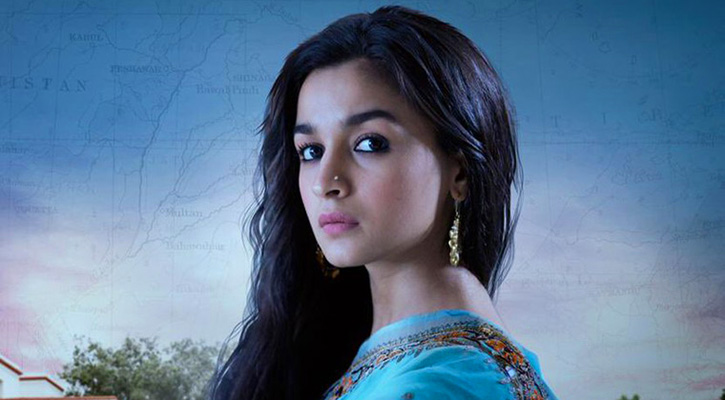 The Lok Sabha elections are happening in India. Saragarum all electoral constituencies in the discussion of the vote. You have seen the movie industry. Exceptionally, the popular actress of Bollywood Alia Bhatao. But Aliya shared an extreme truth in the voting market. Many of whom were unknown to date. Alia said publicly that she can not vote in the current parliamentary elections. But why?

Do not believe in Indian democracy, heroin? Or are not the candidates participating in the Lok Sabha electoral party in several parties, do they not trust them?

The scandal of Alia will be published before it. Sonakshi Sinha, Varun Dhawan, Aditya Roy Kapoor are also in favor of voting in the movie. At the same time, Alia said she can not vote.

If you do not receive Indian citizenship and passport, you can not participate in any election of Indian democracy.