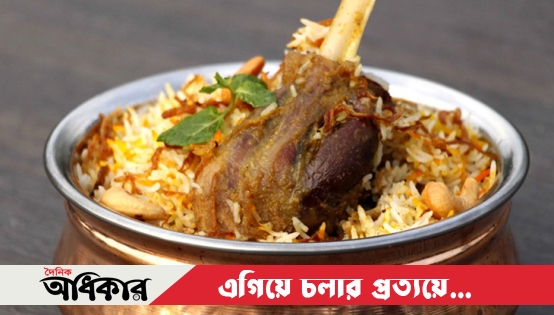 Pakistan’s popularity as a food country has always been very high. Biryani, kebabs and street food of all kinds are especially popular in the country. Now the PCB of the country’s cricket board is having problems with this biryani bill.

The biryani ticket of the series in which no ball was thrown will have to pay 31 lakh rupees. Strange as it may seem, this is what has happened to the Pakistan Cricket Board. The canceled New Zealand series security guards have received a bill of 31 lakh per biryani.

After 17 long years, the New Zealand grill went to play on Pakistani soil. The three-match ODI series between Pakistan and New Zealand was scheduled to begin on Friday. The two teams also planned to play a five-game T20 series.

The Kiwis canceled the entire tour shortly before the start of the first ODI on Friday alleging security threats. But what if the series is postponed? The PCB has already had to start working for this series. At least 500 police officers were on duty to ensure security.