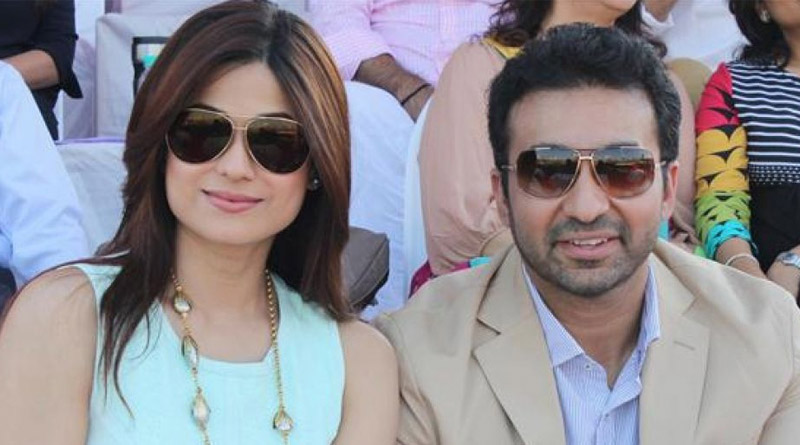 In Gahana’s words, “I went to Raj’s office a few days before my arrest. On going there, I learned that Raj was creating a new app called Bolifem. Raj also offered Shamita Shetty to act to get a “I was responsible for directing that movie. Shamita also agreed to make the movie. We even talked to Shamita about pay. If Raj hadn’t been arrested, this app would have been released.” .

Get all the news from News Daily

Nazmul Hasan is happy with the arrival of the new face