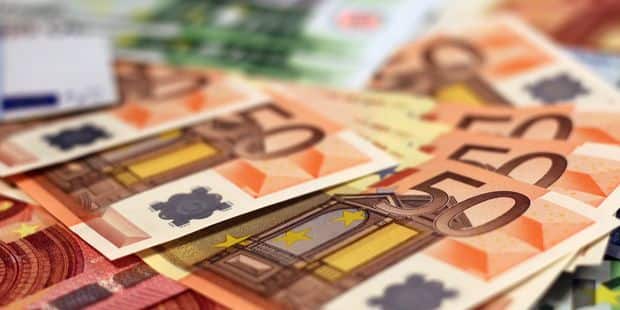 A man of his 40s was arrested on Saturday morning in Namur: he allegedly extorted the money of a vulnerable person threatening him.

Already in November, he had attacked the same way with his victim, mentally retarded for 26 years. He then filed a complaint, but the author appeared to have been released. Since then it has declined. This Saturday, a new complaint was filed for the same reasons. The police managed to locate and intercept in the wake of this sad lord. According to the information received from the Permanent Representative to the Namur Public Prosecutor's Office, the individual should be presented before this Sunday before an examining magistrate.