What better way to praise the photo quality of your smartphone than organizing a photography contest with the hope of attracting professionals?

After the films made entirely with an iPhone, Apple launches the 2019 edition of its "Shot on iPhone" contest "Photographed with an iPhone" that offers everyone to transmit to Apple its most beautiful feature, the moment in which he was captured with one of the smartphones of the brand.

To convey your photos, you can only participate by posting to Instagram and Twitter with the hashtag #ShotOniPhone mentioning the legend of the used iPhone model, or more directly send your images to Apple by email to shotoniphone @ apple.com. 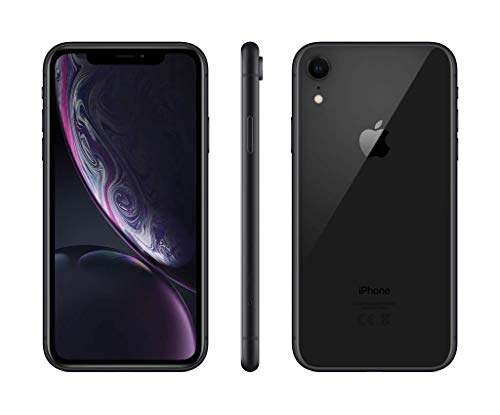 The photos should not be retouched, a jury will study the nominations and designate 10 winners. This year, Apple also offers compensation for the winners.

It should be said that the participants automatically delivered the license rights of their prey for 1 year to Apple for commercial exploitation, which caused a flood of criticism. Without specifying the details, Apple has announced a fee in the form of a percentage of the rights to the exploitation of the snapshots.