As a teenager he found a great security hole in Apple 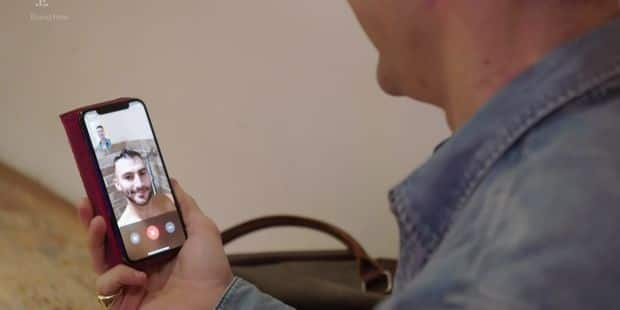 
While playing at Fortnite, an online survival game, a 14-year-old boy discovered a big flaw in the FaceTime feature of Apple, NBCNews reports.

When trying to call one of his friends, this young man realized a problem about the FaceTime application, quite casually. The defect allows you to call anyone with FaceTime and immediately listen to the sound of your phone, before the person on the other side of the phone has accepted or rejected the incoming call.

"I received a notification from someone who joins FaceTime, I thought it was my friend, so I started talking to him, but I did not understand how I was in contact with him because I had not touched the phone"The boy told his mother, a lawyer who tried to contact Apple.

"My teenager discovered an important security breach in the new Apple iOS"wrote on Twitter".You can listen to your iPhone / iPad without your approval. I have a video The error report has been sent to @AppleSupport … waiting for you to reply to provide details."

More worrying, if the person presses the button on to the phone's lock screen, his video is also sent to the caller – he is not known.

The potential for damage is real. You can listen to fragments of an iPhone user conversation without he knowing that you can listen to it. While Apple does not solve the problem, it's hard to know how to defend yourself against this attack, in addition to the complete deactivation of FaceTime.

To overcome this problem, Apple has deactivated its FaceTime Group feature on iOS and MacOS, awaiting a next update of the software, which should come "later."