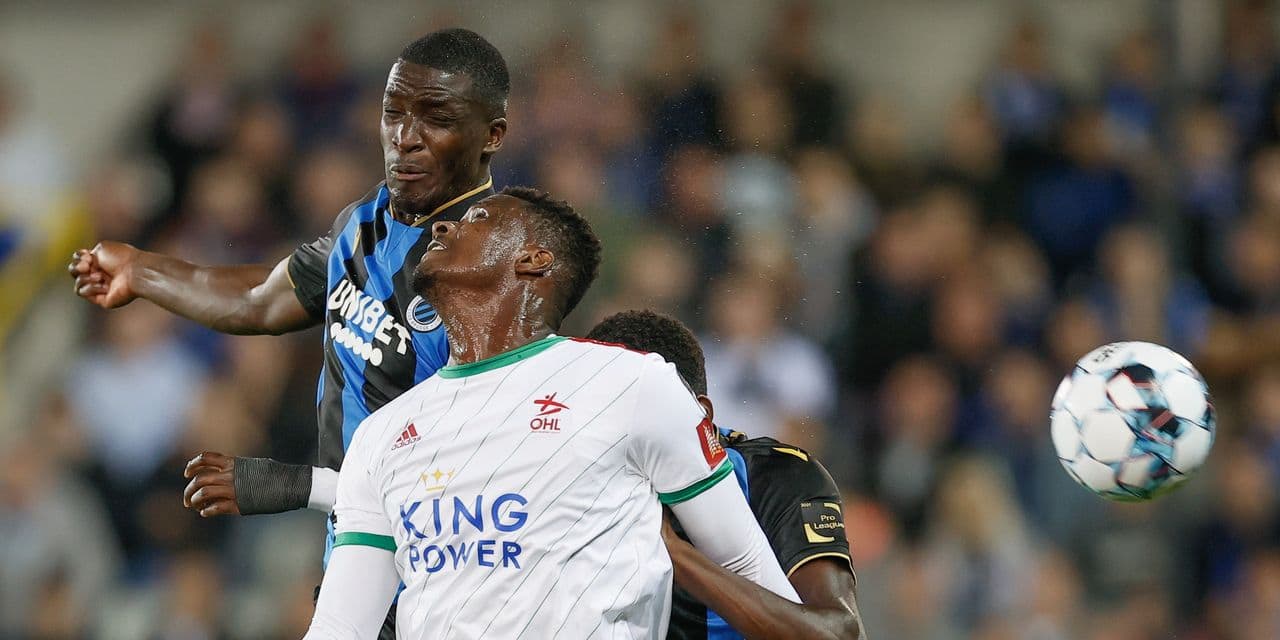 The Belgian champions could do no better than draw 1-1 against a brave OHL team. The goals were scored by Özkacar (42nd) and Mata (77th). Bruges remains 1st in the standings, but its place is threatened by the Union. After a first quarter of an hour of observation, Sowah opened the hostilities by triggering a cross attack from 20 meters that licked Romo’s left post (14th). Mercier responded with an individual action against 4 Bruges defenders, but his spoon outside the area passed Mignolet’s goal (17th). Then Lang and de Ketelaere combined in small spaces to reach the edge of the goal, but the sending of the Bruges striker was completely unscrewed and came into contact (27 ‘).

Isolated in the rectangle, Rits was found by de Ketelaere after a small festival against Dewaest, but his shot went straight to the goalkeeper (32nd). Before the break, while Leuven were under pressure from Bruges, Mercier dropped the ball to Özkacar’s head who, free of any mark and against all expectations, sent the ball into Mignolet’s goal (0-1 , 42).

Stunned but not defeated, FCB tried to stifle OHL in the second half to get back on the scoreboard. After a few failed attempts, Nsoki overcame Leuven’s defense and focused on Vanaken, whose sending flew to the stands (66th). A few minutes later, Romo, the author of many stops, quickly folded Rits’ strike after a fall by Lang (73rd).

The solution finally came with Mata’s left foot sending the ball to the small side of Romo’s goal to completely revive the end of the match (1-1, 77th). Maertens, in the following moments, found the place of Mignolet (79th), without cooling the ardor of Bruges. Blauw’s last rounds against Zwart were unsuccessful, however, and Louvain resisted hanging the draw among the current champions.

In the classification, it is the status quo. Bruges remains in first place with 18 points in 9 games, but could be overtaken by Union host Antwerp on Sunday. OHL is still 17th with 8 points, tied with 3 more teams.