Cancer kills less in the region 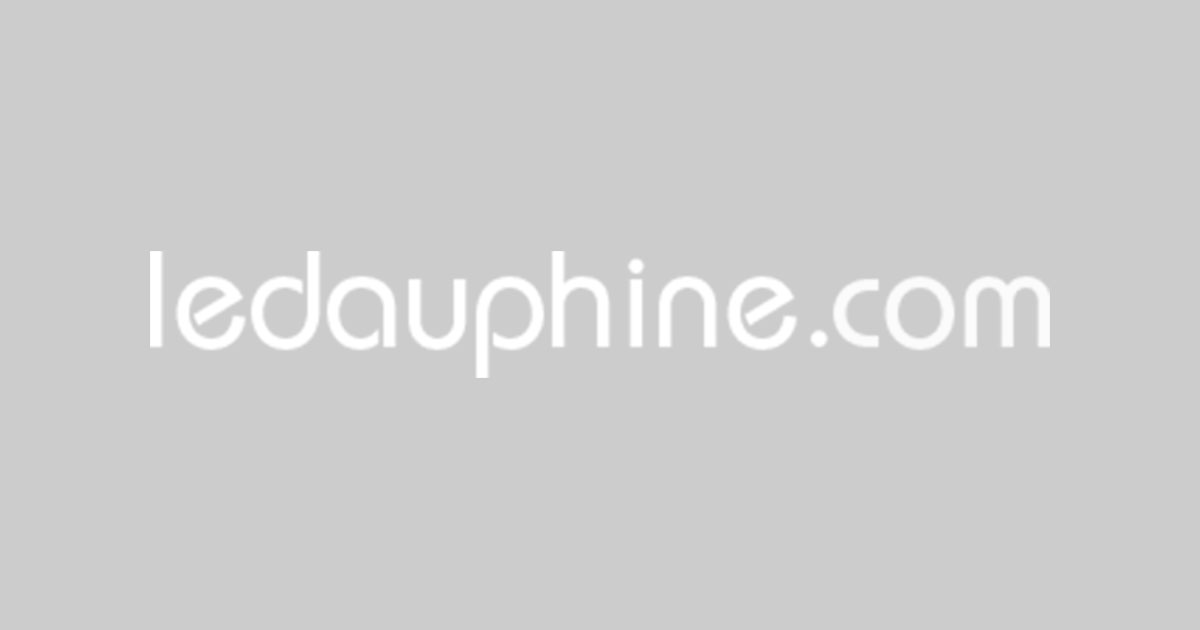 In general, in the region of Auvergne-Rhône-Alps, there is an average of fewer less cancers than in the metropolitan area. This is a study published on Wednesday January 23 that says it.

The public health of France is mainly based on cancer registers between 2007-2016. In this period, the rate of regional incidence, that is, the number of new cases every year, is lower than the national rate: 2% for men and 1% for women. This is the first time you've made a comparison. Of course, in the region, as in all of France, cancer is still the leading cause of death. But the situation is more favorable with respect to the mortality rate, which is 4% lower than in the period 2007-2014.

Auvergne-Rhone-Alps has the lowest level of cancer deaths among women compared to all other regions.

We also observe, always on average and always in all cancers, that the situation is more favorable in the departments of the old Rhône-Alpes than in the old Auvergne. This observation must be qualified for certain cancers. It is true that rates of incidence and mortality are among the lowest in metropolitan France for those who share tobacco and / or alcohol as a risk factor. It is true that the incidence rates are also quite low for breast and cervical cancer. But the situation is less favorable for pancreatic cancer and ovarian cancer. Sometimes it is similar to that of the entire territory. This is the case of prostate cancer (the first cancer in humans), where the regional average is the same as in other places. It's the same for stomach cancer. Finally, as in other regions of southern France, the number of detected thyroid cancers is particularly high in Auvergne-Rhône-Alpes.

In this large region, departments sometimes present contrasting situations. Six of them have a significant subnormality: Ain, Drôme, Isère, Rhône, Savoie, Haute-Savoie. In women, there is the Puy-de-Dôme. On the other hand, two departments of the old region of Auvergne have an excess of mortality for all cancers: Allier for both sexes and Cantal for men. In Rhône, like Isère, we find that some types of cancers are, in general, more frequent than in the national territory, but, in all cases, mortality is still relatively small. At Roine, therefore, we are less likely to die of cancer than in France.