CD & V joins Open Vld and N-VA in its condemnation 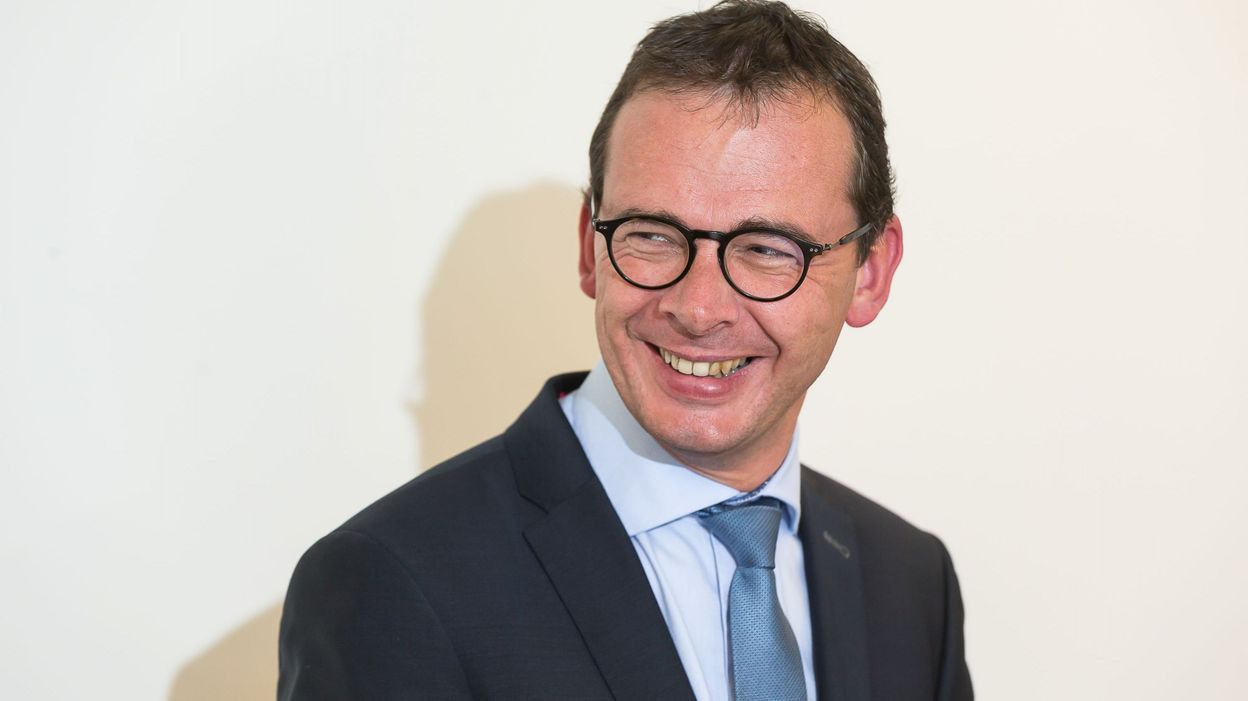 The arrival of PTB in power in the Zelzate (East Flanders) municipality, in a coalition with SP.a, condemned Sunday's CD & V, after Open Vld and N-VA.

"It is unbelievable that Sp.a realizes that even PS did not want to engage"said CD & V Chairman Vouter Beke on Twitter.

In the south of the country, the PTB saw a breakthrough in several major cities led by the PS, but talks initiated between socialists and Marxists did not result in any major pact.

The increase of PTB (PVDA) at the Zelta Communal College was the first in Belgium, although under the previous mandate PTB participated in the Antwerp district in Borgerhout.

Otto President Vold Gwendolyn Rutten has condemned this spat-PTB coalition saying that the extreme left and extreme right are two reflections of the same reality "symbols of limiting freedom and oppression".

N-VA President Bart De Vever said the extreme left was even "Much worse"that the extreme right He added that the cordon sanitaire vis-a-vis this last was not for N-VA, even if his party did not"They never rule people who are not Democrats".

Notes Vouter Beckes are less virulent, although it confirms that CD & V's collaboration with PTB "not an option"imaginable, and the program of Christian Democrats is"irreconcilable with extremes".

You receive the most important news every morning.

OK
Do not show again ×