CES of Las Vegas, the technologies of the future 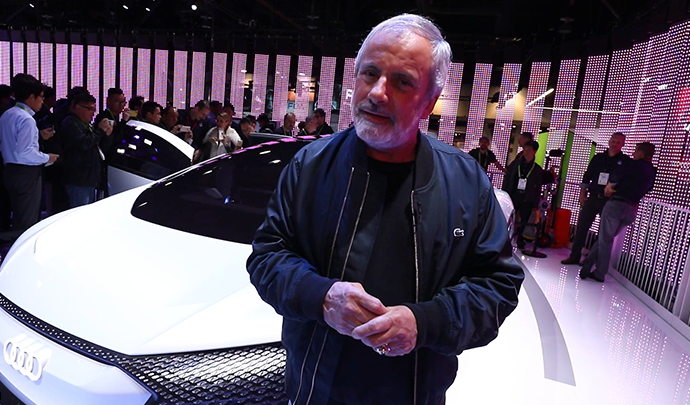 In the newspaper of dissemination of TURBO: tomorrow's technologies were released at the CES in Las Vegas, the tests of Toyota RAV4 and Mercedes-AMG GT Coupé 4 doors, or all new products presented at the Detroit Motor Show.

Dominique Chapatte will take you to CES, the annual Las Vegas electronic show, to discover nearby and future automotive technologies.

The autonomous car is once again one of the queens of the show.

And like every week, all the news of the car.