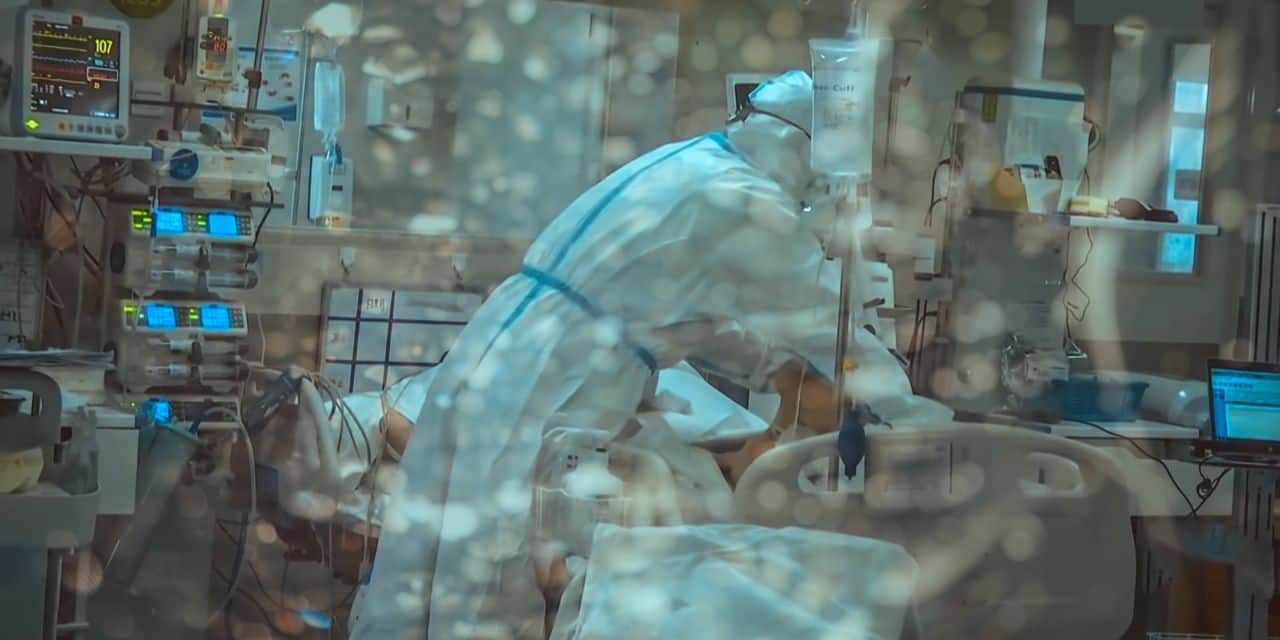 Pressure remains strong in hospitals, which treated 2,921 patients with Covid-19 yesterday / Sunday, according to data released Monday morning by Sciensano. The Scientific Institute of Public Health also reports that there are 832 patients in intensive care, slightly higher than the previous day (822).

Two good news: the growth of hospitalizations is less and less marked and the number of new cases decreases slightly

In intensive care, 478 patients need respiratory care. Between March 29 and April 4, an average of 263.3 people were admitted to the hospital each day due to their coronavirus contamination, an indicator that increased 9% over the seven-day period. previous. If the average continues to rise, growth seems less and less marked when it was 13% in Sunday’s report and 19% in Saturday’s.

Another good news: the number of new cases decreases slightly, by 6%. Between March 26 and April 1, an average of 4,436 contaminations were recorded each day. Since the outbreak began, more than 900,000 infections have been reported.

The death toll continues to rise

The number of deaths continues to increase, with an average of 29.3 daily deaths between March 26 and April 1 (+ 4.1%). The Covid-19 claimed the lives of 23,169 people. The positivity rate, ie the proportion of positive tests compared to all tests performed, stands at 7.8%, a stable percentage. The incidence, which provides the number of cases per 100,000 inhabitants, reached 557.7 in 14 days (+ 39%). Again, the increase seems less pronounced than in previous days. The reproduction rate of the virus is estimated at 1.04. When it is higher than 1, the epidemic is considered to strengthen.