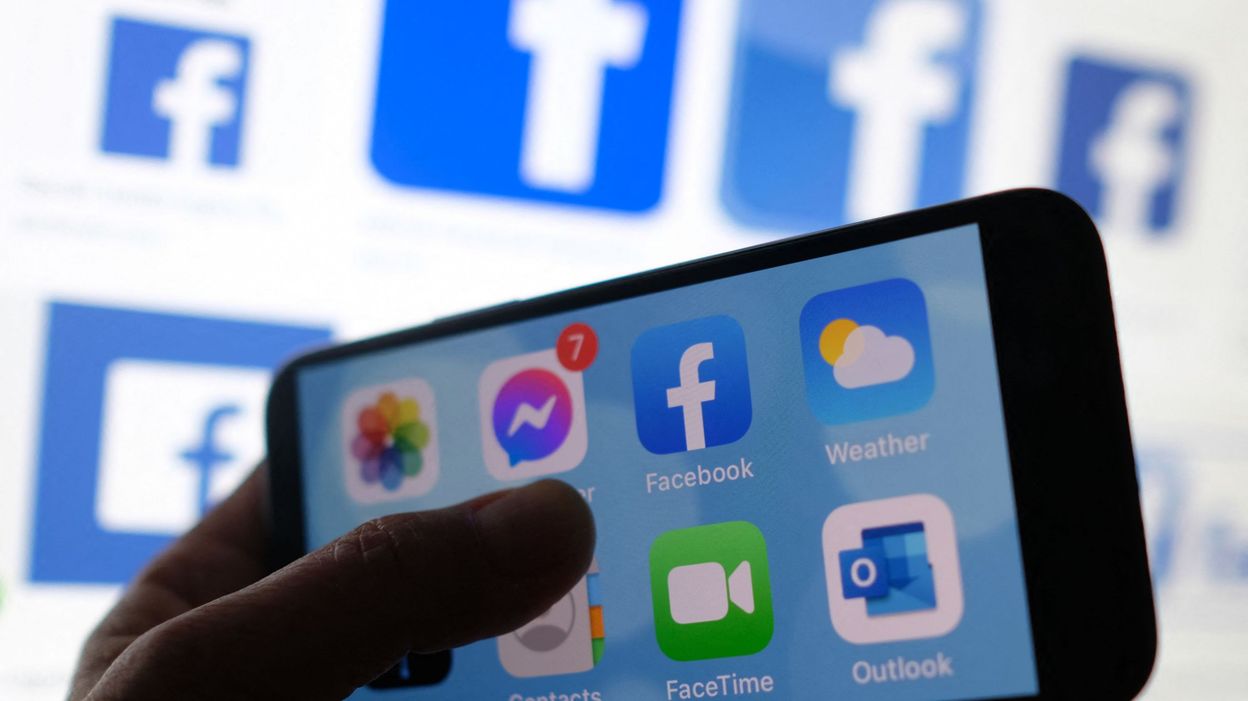 Data on more than 500 million Facebook users from a 2019 leak, including email addresses and phone numbers, was posted on a hacker forum, Business reported Saturday. Insider, confirming information from a cybercrime expert.

Business Insider says it was able to verify that some leaked phone numbers still belonged to the owners of the affected Facebook accounts.

“This is old data“whose escape”it had already been reported to the media in 2019. We found and fixed this issue in August 2019“, a Facebook spokesman reacted to AFP.

About 32 million U.S. accounts, among others, could be affected, Alon Gal said on Twitter in January, when a user was still looking to sell the data to the same forum at the time. Three million Belgian accounts could be affected.

This data includes phone number, full name, date of birth and, for some accounts, email address, according to Business Insider. People with bad intentions “will definitely use this information for scams, piracy and marketing“, noted the cybercrime expert.

It is not the first time that the data of millions of users of the first social network (which has about 2.8 billion monthly users) is put online.

Revealed in 2018, the Cambridge Analytica scandal, a British company that hijacked the personal data of tens of millions of Facebook users for political propaganda purposes, had permanently tarnished the social network’s reputation on the issue of privacy. the data.