Delays to the Nord-Midi rail link in Brussels 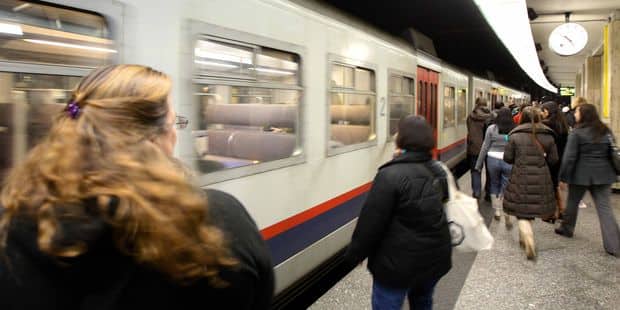 A crash accident broke on Monday shortly before 05:00 on the routes of Brussels North-Brussels Midi.

The machine was used to work on the railway tunnel. The crane, which must be evacuated as quickly as possible, blocks a lane and the trains are diverted locally, and delays occur within 5 to 10 minutes, the Infraelm train manager said.